This is the first in a new series where DrinkMelbourne chats to the most expert, influential and inspirational local people in the business of drinks. Know someone brilliant in the industry with something to say about cocktail culture, craft spirits or being “behind bars”? Nominate them to be our next Sipper & Shaker here.

From The Ritz in London to our very own Rockpool, Cumulus Inc, Stokehouse, Bellota and the Prince Wine Store, sommelier Virginia Selleck has worked as some Very Serious wine haunts during her career. Alongside photographer Kirsten Dickie, Virginia launched online fine wine merchant Magnum + Queens last year. Offering curated wine subscriptions with tasting notes and suggested recipes (unlike other online wine stores “we don’t just throw wine in a box”), Magnum + Queens have also just unveiled the first drop under their very own in-house label. This debut wine is a sparkling Chardonnay Pinot Noir grown in the the Yarra Valley named Fiorire after the Italian word for ‘to bloom’. As a toast to Fiorire’s arrival, we asked Virginia about the current state of wine and #sommlife.

I love Italian wine so Di Stasio; I like their new little bar beside the restaurant. I like the restaurant too but the bar is terrific. You can still get every menu item and wine list item from the restaurant there. And I really love Embla. Embla heads down the natural wine, biodynamic wine, minimal intervention path so, for me, it’s always a wine adventure when I go in. I know there’s always going to be a terrific glass of wine or two for me at those places.

My father loves it and every time I take a bottle to visit with him he says, ‘oh so you’re giving me the average stuff tonight,’ because he’s addicted to it. He thinks it’s pretty good value; he talks about the economics of it being about $3 a litre. About a month ago I did actually try some with him and it was…ok. I think it’s better than what it used to be. There’s a place for it in the market but it certainly won’t be in my house. Dad’s currently got a Merlot/Shiraz/Cabernet blend on the go which is multi-regional and multi-vintage. I had a glass. It wasn’t that offensive.

Is natural wine worth the hype?

Personally I don’t think it’s worth it. I think there are some really good examples but I don’t think they’re great. The thing that I’ve always struggled with is they try to talk about natural wines and orange wines as having a sense of place. I’ve never been able to deem – if I’m tasting blindly – where it’s from let alone a particular producer or a particular vintage. I find them a bit murky. I don’t think they’re unhygienic or badly made, I just think I’m a bit of a purist and like to be able to see those complete climate characteristics coming through. Having said that, they are interesting and they’re fun. They definitely have been a good addition to the wine industry for people to become adventurous.

Is orange wine here to stay?

Orange wine provides some real substance palate wise. It’s not so wishy-washy and flimsy and lolly water. It actually has some tannins and structure. Beside certain dishes it can work a treat. There’s a terrific producer called Radikon in northern Italy. They make Friulano which is a white grape and they make it in an orange wine and that’s the best orange wine I’ve ever had. It’s quite expensive but delicate with incredible palate structure.

It’s gonna sound a little bit out there but there’s a wine from the Canary Islands by producer Suertes del Marques called ‘7 Fuentes’ – a blend of two grapes – Listan Negro and Tintilla. It’s literally grown at high altitudes on the side of a volcano in Tenerife and it’s got this really bright red fruit, it’s really juicy and crunchy. It’s really impressed me we’ve been getting rave reviews from private clients.

How do you deal with a wine snob?

I’ve had client try to tell me a Sauvignon Blanc from New Zealand under screw-cap was corked. “Well sir, there is no cork in the bottle so I am sure it’s not corked. We can open another bottle but we are going to get the exact same result. May I get you a different wine?” He wanted the same wine. I took the bottle away, opened a second bottle and he said upon tasting, “oh, that’s lovely.” When he ordered a second bottle, I then poured from the original bottle again. He loved it.

I saw this when I was working at Rockpool and I’ve read about it and seen it in a movie called ‘Red Obsession’. I had a beautiful bottle of Chateau Margaux Bordeaux from 1982 (an outstanding vintage). The bottle price on the Rockpool wine list was between $3500-4000 from memory. A table of Chinese businessmen, all had a small bottle of coke beside them and they all poured it in there. I am not joking. I was devastated. 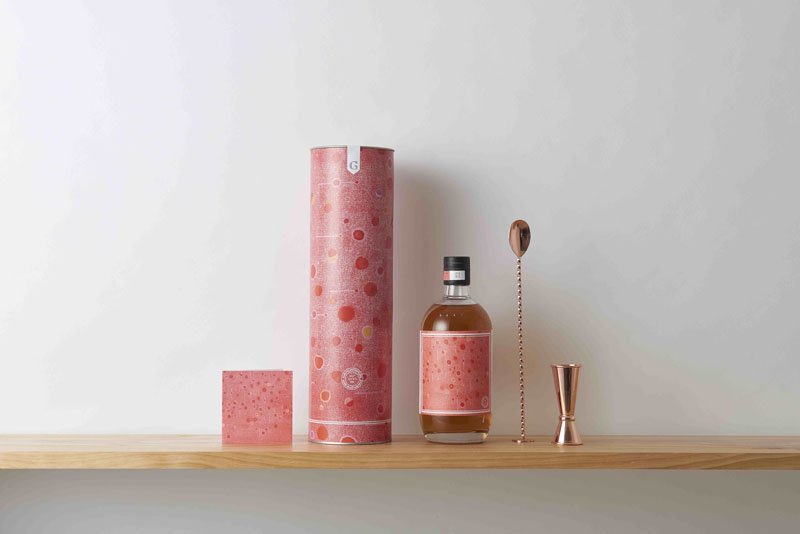 A Gift Guide for Elegant Tipplers 2016 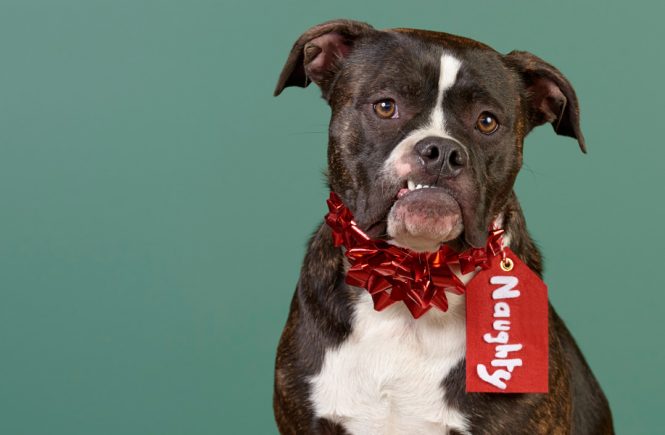