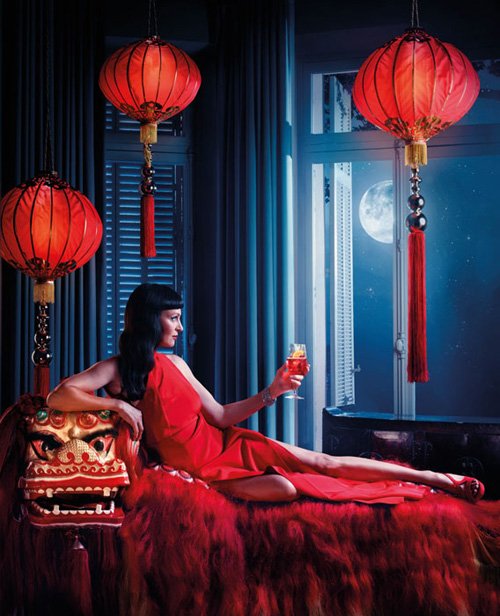 Actress Uma Thurman follows in the footsteps of fellow screen sirens such as Penelope Cruz, Milla Jovovich and Salma Hayek to star in 2014’s iconic Campari calendar. Next year’s calendar in inspired by global celebrations with Uma and photographer Koto Balofo (who has shot for the likes of Burberry, Hermes and Vogue) recreating and celebrating festivities around the world. They span from the cherry blossom Hanami festival in Japan to Mexico’s Dia De Los Muertos to the arrival of the Summer solstice at Stonehenge. Our very own Melbourne Cup gets a nod as Uma rides a giant rocking horse while wearing a top hat. Naturally she wears nothing less than Pucci, Versace, Vivienne Westwood, Alberta Ferretti, Stella McCartney and Zac Posen and drinks a lot of the bitter citrus aperitif during the shoot. Lucky lady.

Only 9,999 of these limited edition works will ever be made and they are money-can’t buy collectables; Campari instead distributes them to “friends” around the world. I do have one copy to give away to a lucky reader. All you have to do to enter is;

2. Email win@stylemelbourne.com with the subject line ‘Campari time’. Don’t forget to include your full name and mailing address (only to be used to contact the winner).

3. Wait to see if you’ve won this tantilising prize. Winner will be drawn on December 2. 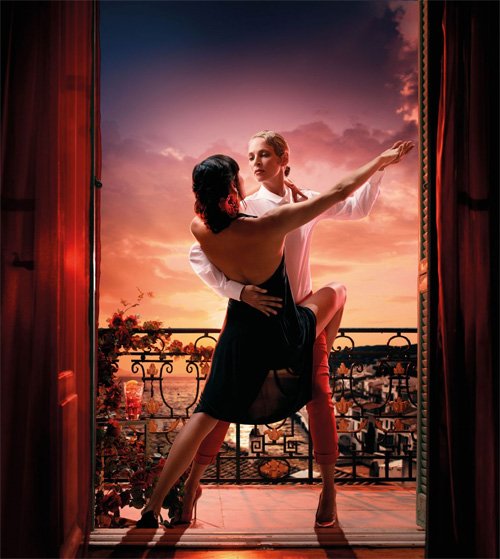 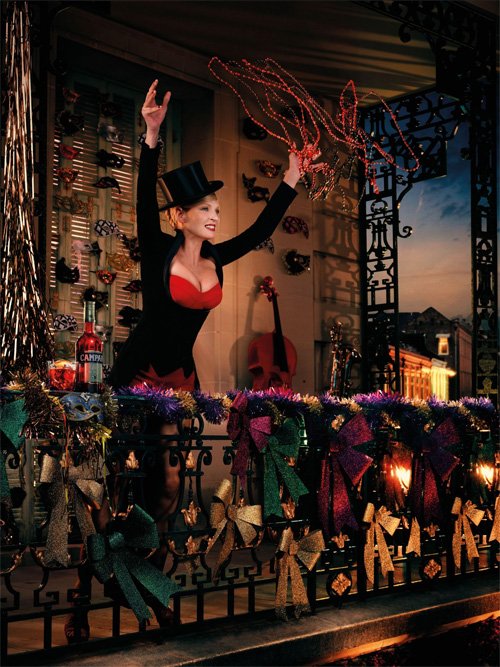 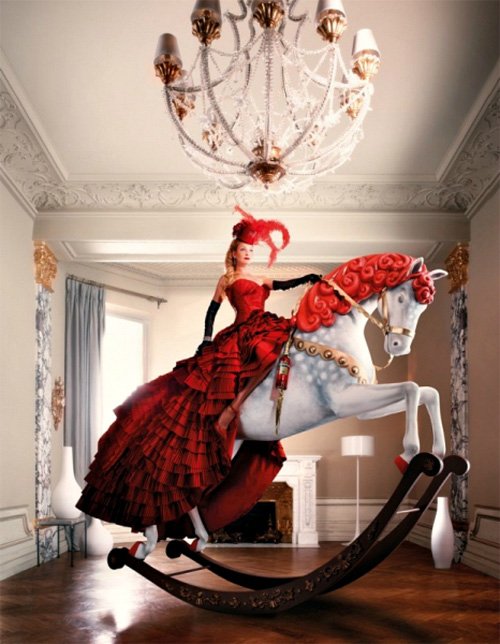 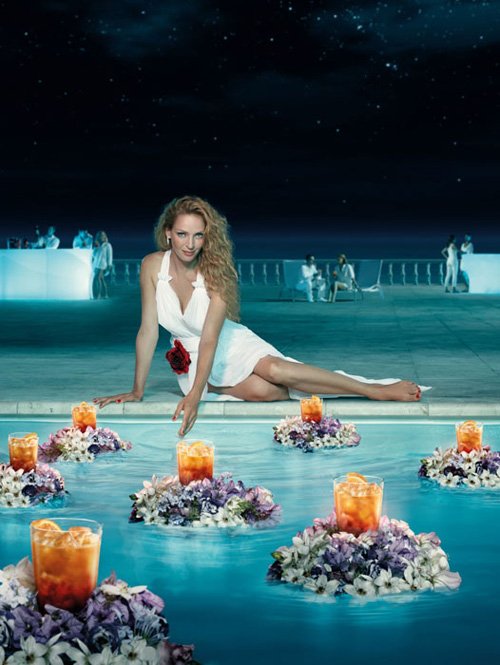 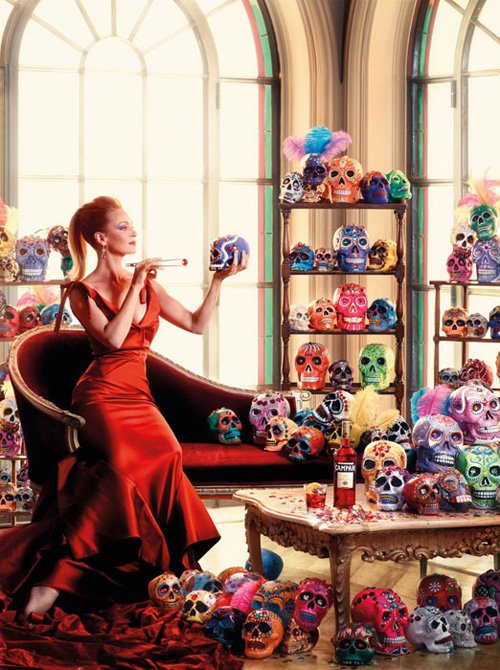 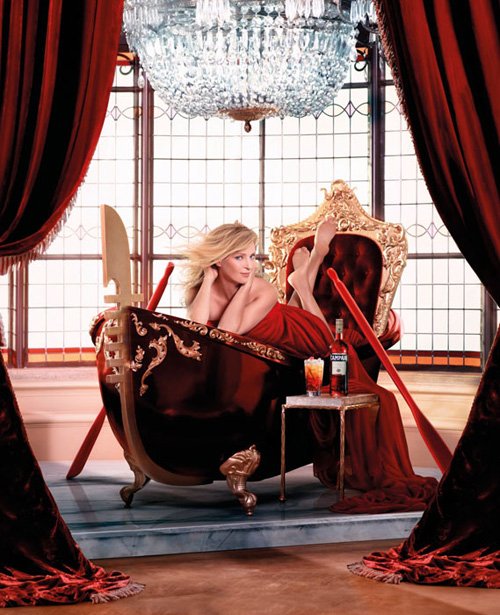 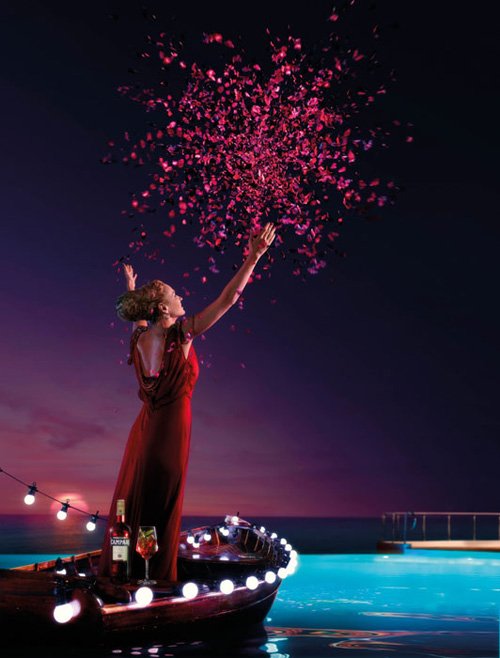 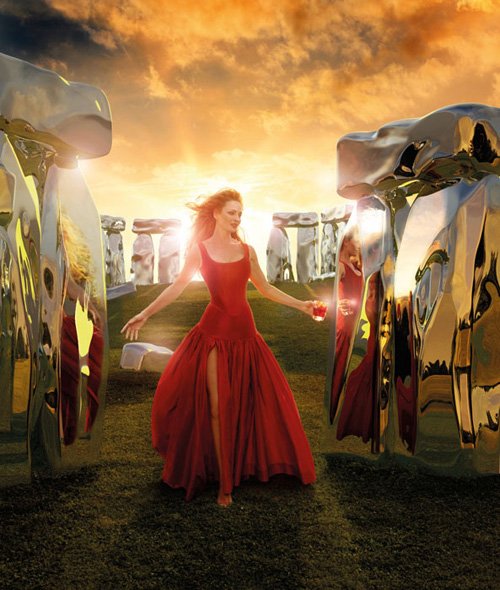 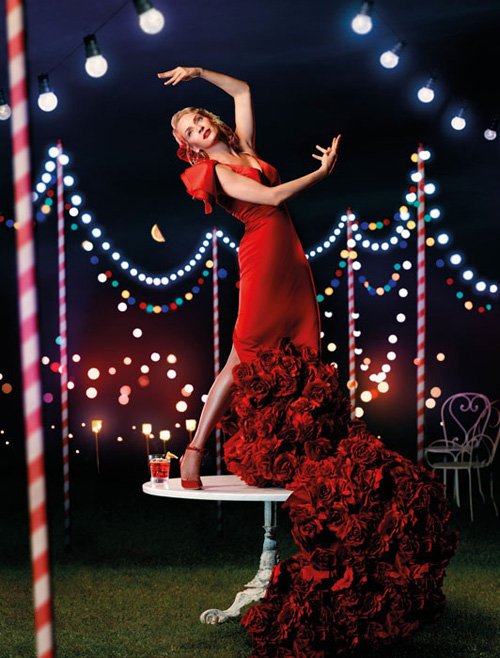 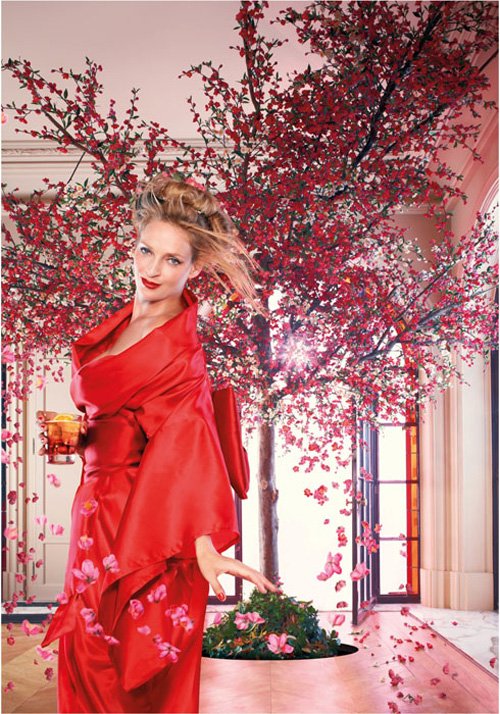 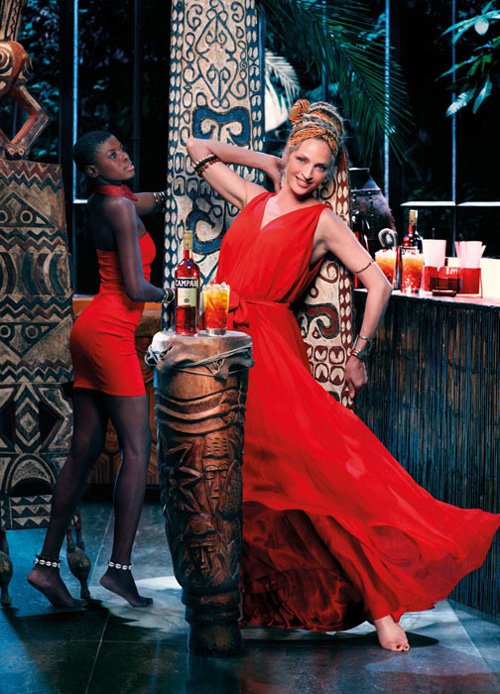 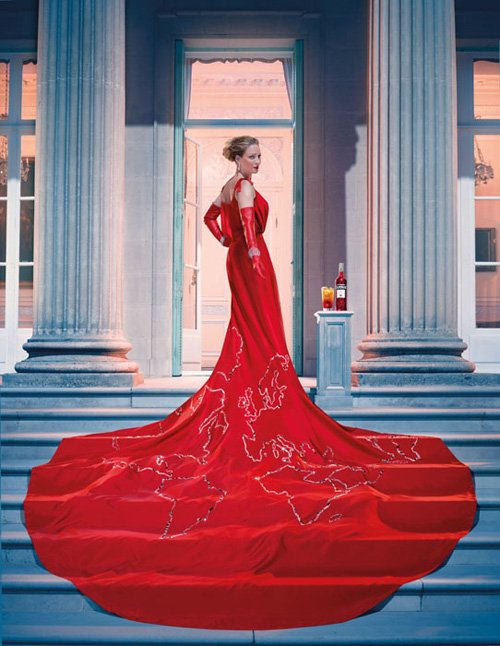 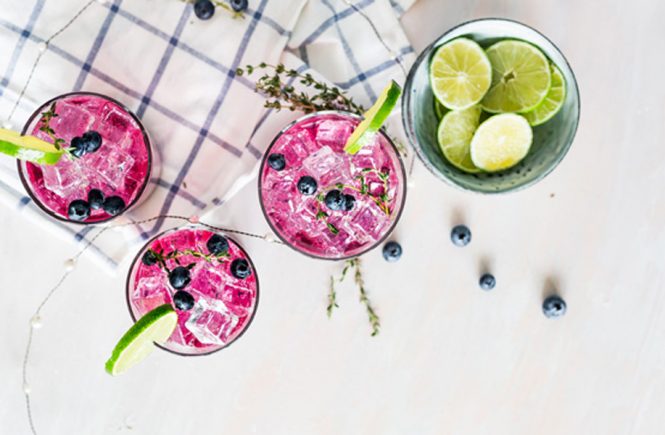 How to Quarantini at Home

Sunset at The Shortest Lunch 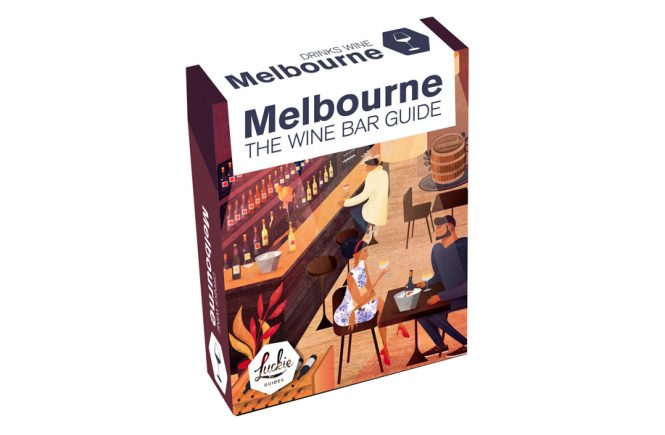