Fierce space invader battles were played out while mint juleps served in spacebags and experimental honey lemon shots (that were mind-bendingly  hot and cold simultaneously) we used to toast the launch. The Galileo whisky has been released to commemorate the space-y experiment below. The name is further re-enforced by an Italian link; the elixir is matured in old marsala barrels.

Vials of whisky molecules have been sent up in space (those Russians cosmonauts will take anything for a joyride) to test the effects of zero-gravity on maturation. Time to learn some stuff (before you forget it all after one too many sours); the molecules on this particular odyssey are called “terpenes” which are natural flavouring and fragrancing agents derived from from plants. Scientists are studying how these terpenes interact with oak wood and future findings could be applied to our food and perfume.

Let’s all agree this one small step for whisky is a giant leap for mankind. 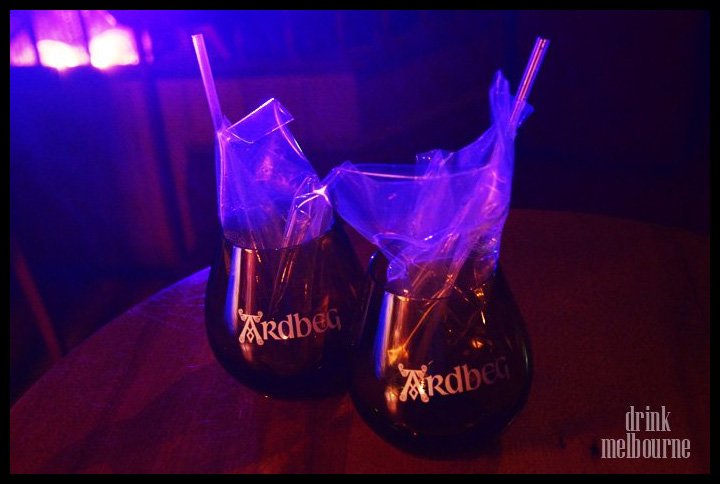 I now demand all of my drinks be served in spacebags. 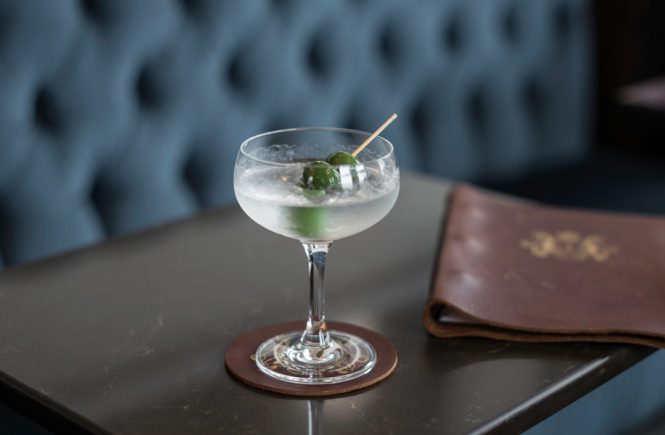 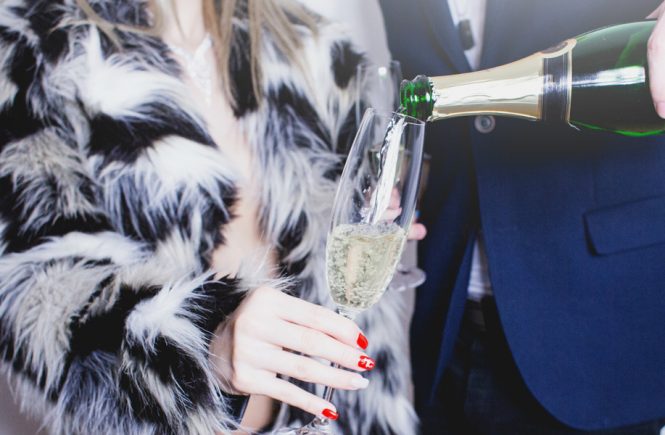