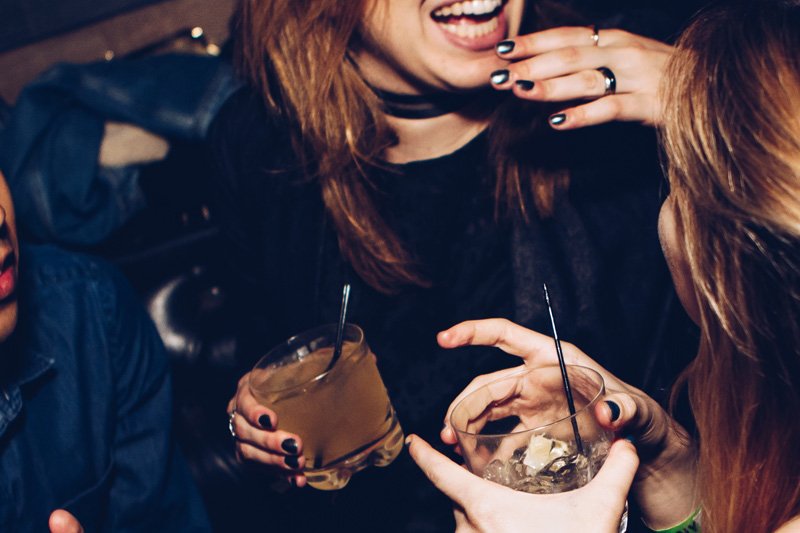 Where did January go? Somewhere along with our misguided resolutions I expect. Don’t let February get away from you; here’s our top ten hand-picked things to do in Melbourne this month (in handy dandy date order)…

In what is set to be a Eurotrashtastic time, Melbourne musos Tek Tek (they sound like “tropical jungles, late night Balkan weddings, 1960s chic, and shamanistic desert rituals” dontchaknow) will transform Russian House into an retro Roman nightclub for one night only. You will need big hair, big jewels, dancing shoes and change for classic martinis, negronis, old fashioneds and champagne cocktails.

Squeeze every last drop of juice out of Melbourne’s official Summer at the Pineapple Party. Thrown by Plantation Rum in honour of their hard-to-find pineapple-infused rum at The Rum Diary Bar, the party will star daiquiris alongside other rum cocktails and a goodtime, Tiki-accented vibe.

Diners will be having a blast and having all of the gin at the latest edition of this collaborative affair between Four Pillars distillery and Circa restaurant. Four courses of seasonally breezy seafood, duck and sweets (plus bonus canapes) will accompany a quartet of custom gin cocktails.

Part of a series of like-minded folk who gather to talk and taste at Less Than Zero, this “coterie” sees West Winds travelling from way out west to present their gins. Come for the free gin and invaluable company. Stay for the cheap ribs and backbar.

1980s era Tom Cruise is the only acceptable version of Tom Cruise. Hard Rubbish is sneaking in an early Valentine’s Day devoted to his pre-couch jumping days. There will be film-inspired cocktails, quizzes and other 80s-tinged excellence.

If you’re like us, and the only way you’ll get off your barstool is if there’s a delicious incentive, this “fun” run is made for you. It’s a 5km jog around wine country as you taste wine (and it’s for charity). Hey, you’ve got to keep hydrated somehow right?

Taking a doggy date to the movies? Just say “woof!” Witchmount Winery welcomes four legged friends for a special outdoor cinema experience plus wine tasting for the two-legged among us (as well as beer and cider and popcorn). The concept has proven super popular already but may be lucky enough to find some tickets are available.

As part of the Sustainable Living Festival, Distiller Russell Stubbs is talking about ethical exploration and innovations in the craft spirits world as Starward launches its future sustanability program. These ideas might last, but we’re sure the whiskey in your glass will disappear quicksmart.

9. Women In Whisky: Past, Present & Future

The Whisky Social hosts a night of tipples at Paris Cat. Try a lot of whisk(e)y, nibble on gourmet treats and learn about women’s pervasive contributions to the industry so far. Both seasoned whisky enthusiasts and novices welcome.

10. A Night of Prosecco & Cicchetti

Ciao Bellas and Bellos. An evening of Italian street eats (we are so beyond pizza territory now) matched with superior Proseccos awaits. Paola Bacchia, author of the ‘Italian Street Food’ cookbook and the ‘Italy on my Mind’ blog, and the Prosecco Queen are collaborating on this one. Let the bacchanalian feasting and swilling begin!

Got an event happening in 2017? Want us to invite all of our friends? Tell us sarah@drinkmelbourne.com.au 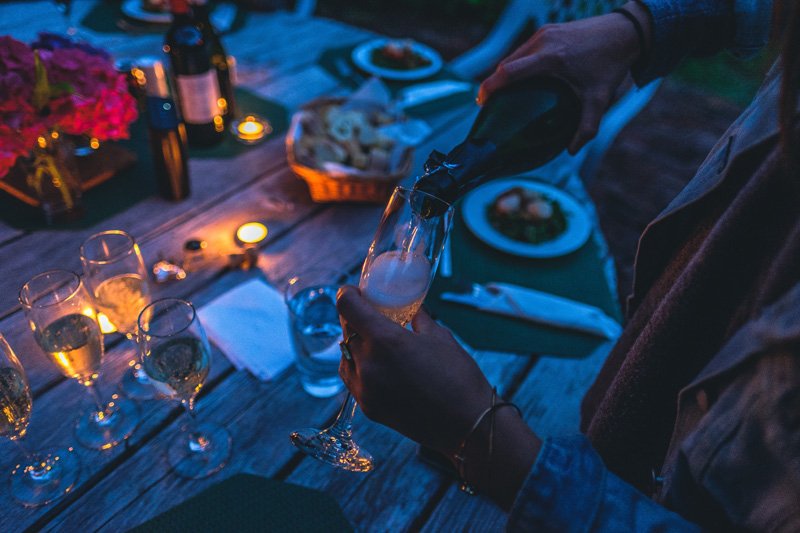 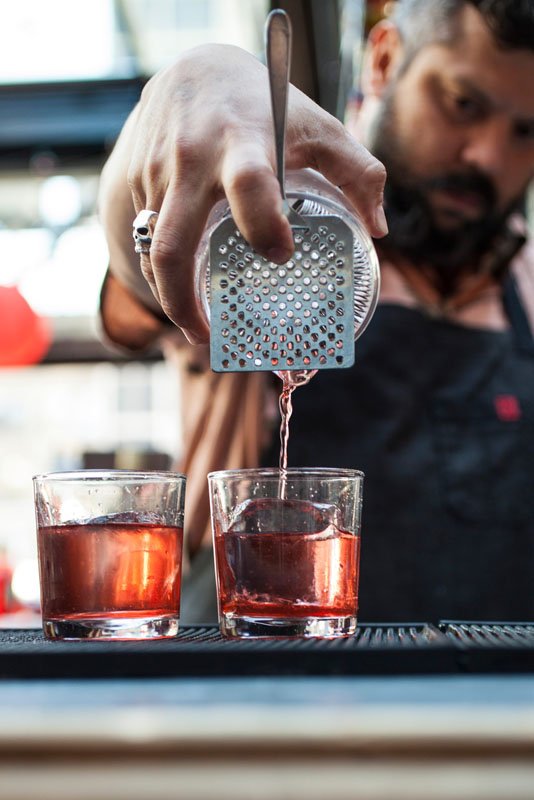