The Poles and the Russians may still debate the origins of vodka (though the first written excerpt about the liquor is Polish) but the Swedes are making the latest strides with the introduction of Elyx by Absolut. Launching first on our shores in Melbourne last week at the sublime Albert St Food & Wine eatery, Elyx apparently means ‘luxury’, ‘signature’ or ‘bespoke’ in Swedish rather than, as I had guessed, being derived from the word ‘elixir’. Though the latter term may be just as apt according to the vodka’s ambassador Georgia McDonnell-Adams, as back in the day doctors recommended the drink to “awaken lust and increase fertility”.

The difference in Elyx to sipping regular vodka is breathtaking. If I was handed a glass I may not identify immediately it as a vodka. It’s silky in texture with a caramel-y finish that is happily drunk over a large chunk of hand-cut ice or in a simple martini. As much as I love other cocktails, I feel mixing Elyx defeats the purpose. Absolut are fashioning the vodka out of their original 1929 copper still, thus the refined taste and texture. Much like wine they consider terrior important; as such Elyx is a single origin drink. The wheat (it’s more sustainable in volume than potato) is from a sole estate and any other ingredients are found within a 25 kilometre area around Ahus in southern Sweden. They’ve also reinstated an element of hand-craftedness with only a dozen people tasked with essentially pushing buttons, pulling levers and tasting every batch.

I find ordering a martini in a bar is a little like playing Russian Roulette. So below you’ll find a recipe courtesy Georgia that I’ve mixed myself and thoroughly taste-tested. Or else you can get bossy with your favourite bartender…

Elyx Vodka Martini
50-55ml Absolut Elyx
5ml vermouth, or more to taste (Georgia recommends using dry vermouth)
Ice
A green olive (or three, if you’re gluttonous like me)
————
Add plenty of ice to a cocktail shaker along with chilled vodka and vermouth. Stir for about a minute. Strain into a martini glass.

Georgia explains there are really only two things to remember apart from your preferred proportions; “the more vermouth you add the less dry the martini becomes” and ”the secret to martini is dilution, how well you stir your shaker.”

Say ‘cheers’ (or rather the Swedish ‘skål’)!

On the rocks with scallop, crab & apple remoulade & Avruga caviar 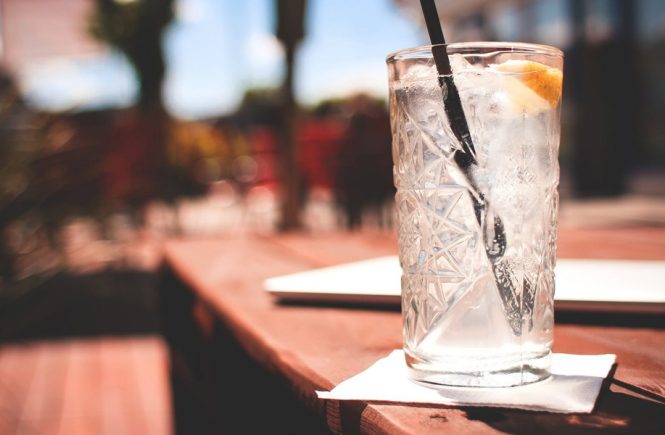 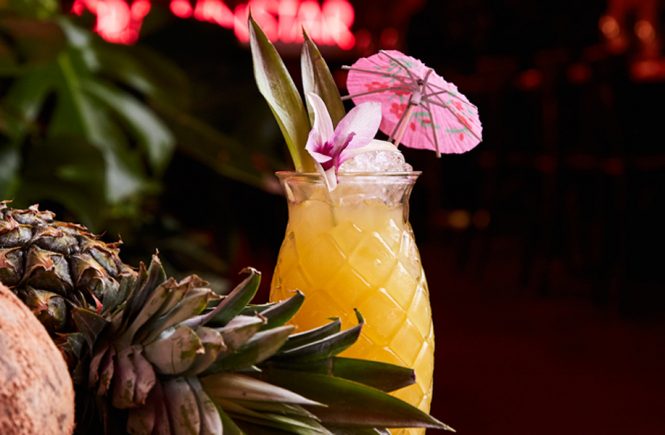 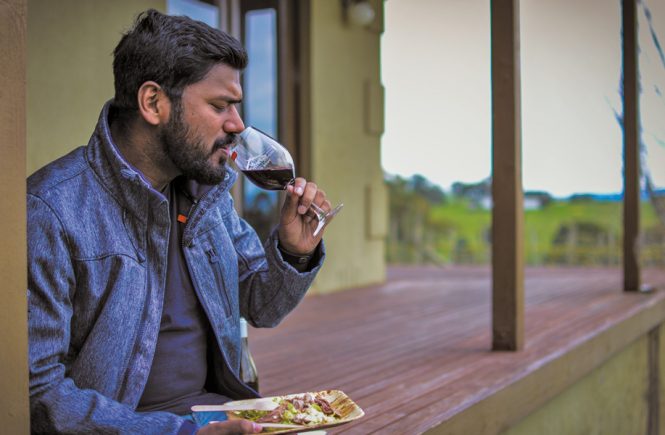