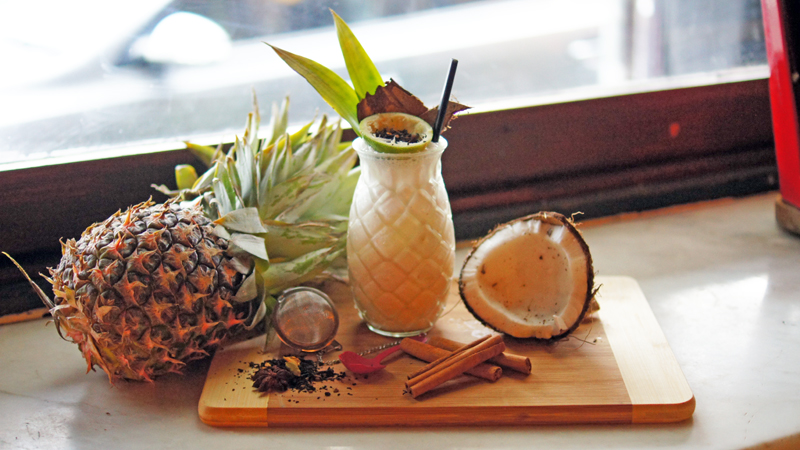 We’re just going to come out and say it: rum makes for a better Old Fashioned than the traditional whiskey. You can argue with us as long as your like over a few as it’s Rum Day 2017 this Wednesday 16th August! Let’s see where to celebrate the sweet-hearted spirit in Melbourne.

Naturally we begin our journey at The Rum Diary Bar (pictured above). Sunday evening – tonight! – they kick off festivities by hosting the Australian launch party for Indonesia’s Nusa Cana Rum. A masterclass at 6pm will be followed by a mystery ingredient team cocktail competition at 7pm. Later, special cocktails and rum shots will be on offer to a soundtrack by DJ Zanna and DJ Beardface Dammit.

The Nelson are extending the celebration to host Rum Week! Their ‘The South East Way’ cocktail (Plantation 3 Star silver rum, Campari, lime) will be available for only $15 all this week. Plus they’re offering two-for-one rum Old Fashioneds on Friday.

Beginning Monday, The Rum Diary Bar will be showcasing a different, history-steeped cocktail starting with Glasgow Punch. Tuesday serves up the Crimean Cup A La Marmora, Wednesday is Navy Grog, Thursday showcases the classic Daiquiri, on Friday it’s time for Hemmingway’s Daiquiri and Saturday finished with a Dark ‘n’ Stormy bang. Get ’em for $12.

On the actual Rum Day this Wednesday, Waterslide Bar will be mixing up a trio of classics. Sip a Dark ‘n’ Stormy, Old Cuban or Daiquiri for just $12 all night long. We hear whispers you can also find $12 Daiquiris at Jungle Boy and $15 Ginger Mai Tais at The Palm Royale.

And if you’ve not yet had your fill, come Friday, Glamorama welcomes Rum Diary Spiced Rum to their bar for a free masterclass.

To wrap up the week, next Sunday, The Rum Diary Bar are letting Southsiders The Palm Royale and The Rum Authority take over their drinks menu to give Fitrovians a chance to sample the Richmond bar’s Cuban-influenced wares. It’s a tiki takeover!

We’d love to see which delicious rum-filled adventures you might get up to this week. Tag us @drinkmelbourne so we can spy on you. 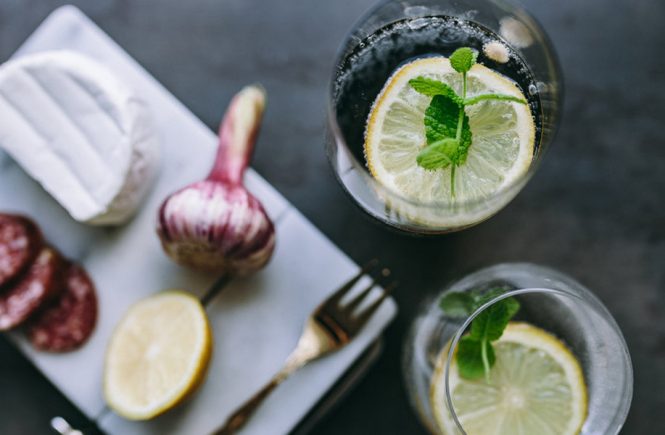 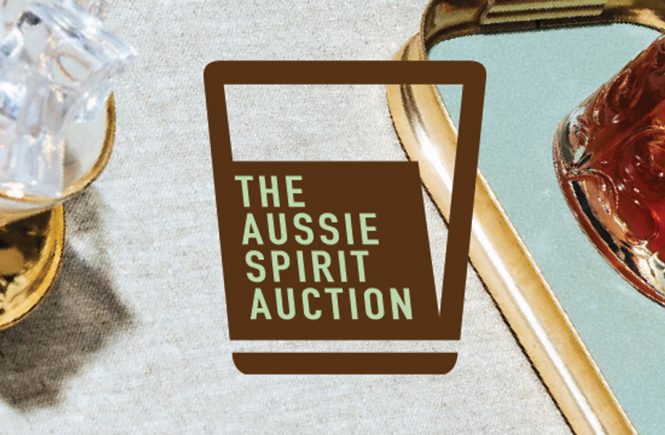 The Aussie Spirit Auction is LIVE for bushfire relief!