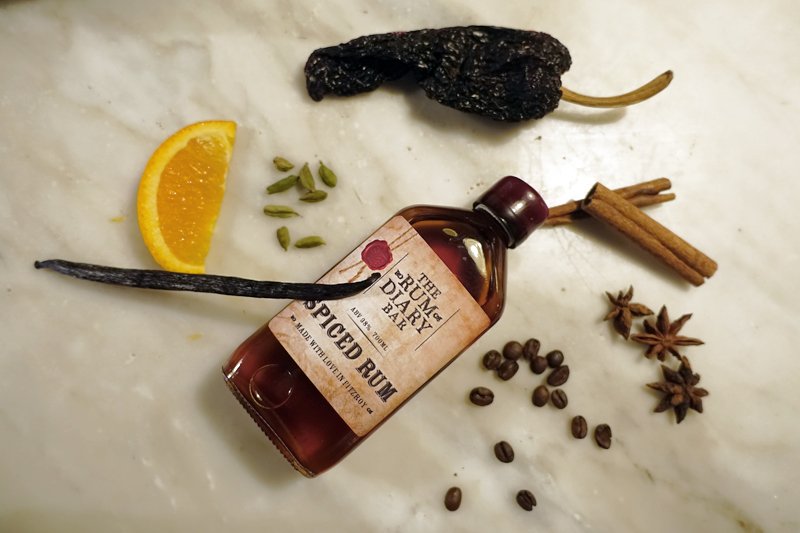 The Rum Diary has been crafting their own spiced rum from day one. Customers’ requests to take some home soon lead to a doubling, then quadrupling in production. For this, the bar’s owner Hamish Goonetilleke would like to thank an unlikely source; “Sailor Jerry’s done an awesome job for us because it’s made spiced rum a household name.”

Yet Rum Diary’s spiced rum is a different beast. Building upon a premium, five year old base from “the home of the best rum” Trinidad and Tobago and locally spiced in Fitzroy this is a small batch spirit perfectly happy to be sipped neat. Their rum is headily scented and flavoured with clove, cinnamon, coriander, ginger, vanilla, Ancho chilli, Australian wattle seed, coffee, star anise, cardamom, peppercorn and orange. Plus some secret ingredients Hamish naturally declines to reveal.

The rum is now supplied to quite a few Melbourne bars and bottle shops but the time has come to go large. So the Rum Diary bar has sparked a Pozible campaign to properly launch and distribute their spiced rum (and eventually take on the world). Get involved by clicking here and you will be rewarded with everything from personalised bottles of the spices stuff, to masterclasses to private parties. 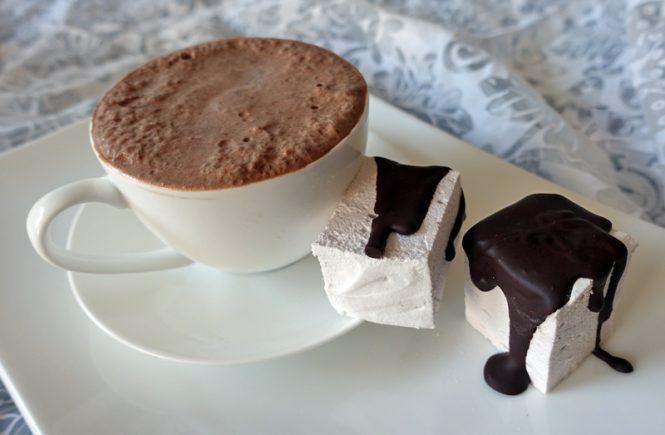 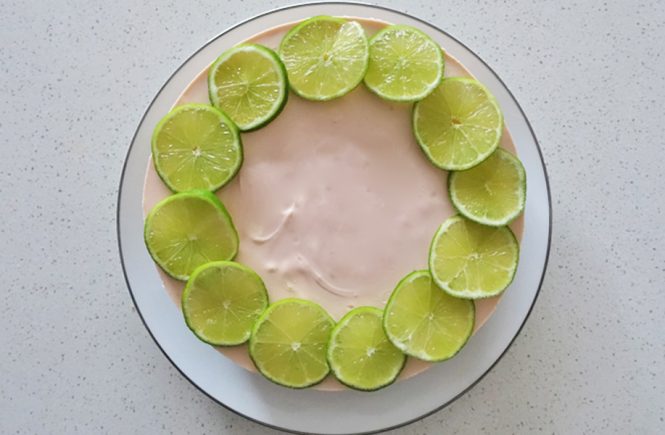