Since DrinkMelbourne opened (all of five minutes ago) West Winds Gin has already popped up on my radar several times. Making a mental note to seek out the spirit soon – as it’s wonderfully Australian – circumstance hurried me along. At The Model’s Handbook launch held poolside at The Olsen hotel last week it was an unexpected pleasure to stumble upon one of West Winds’ concoctions. This slightly modified version (different glassware, minimal garnish) of their Cutlass cocktail was just the thing to drown my sorrows at not being one of the leggy Amazonian beauties on the guestlist.  It’s a deceptively smooth drink considering the gin content, as the citrus masks potency. So, next mission; to taste their ‘native botanical’ flavour notes straight up.

WIN your way into a private party at Captain Baxter 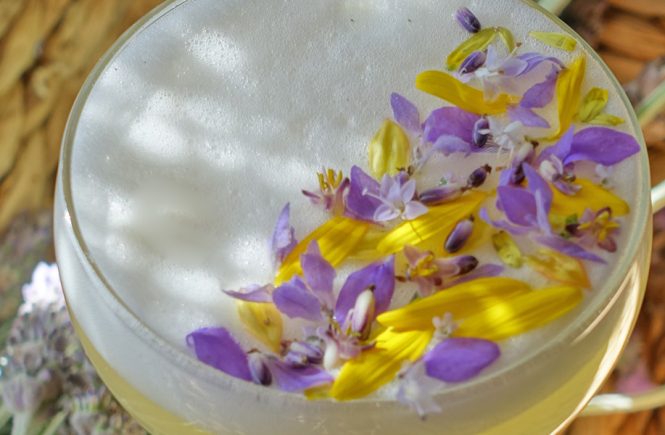