Fromager, glass-blower, jewellery maker. It may not have quite the same ring to it as ‘butcher, baker, candlestick-maker’ but there’s poetry in celebrating these crafts and the artisans behind them nonetheless. The Balvenie whisky company professes an affinity for handcrafted things (aside from their own single malt scotch) and has set up a pop-up Craft Bar in Melbourne this week which is part bar, part exhibition and part interactive retail store. As The Balvenie introduce us to local crafters of guitars (called luthiers), furniture, lighting, glass, metal and stone  – all buyable direct from the bar – visitors can also get to know The Balvenie whisky range alongside a bite or two from the Bruny Island Cheese Company. The Craft Bar is a good excuse to sneak out of work early and test out your Scottish accent while sipping one of their feature honeyed whisky cocktails.

The Balvenie Craft Bar has been installed at Zenith Interiors, 179 Flinders Lane, Melbourne. The bar is open to the public from today until Thursday 14th only, from 4.30- 7.30pm (and later until 10pm on Thursday). Each guest will receive a complimentary whisky and cheese matching flight and a signature cocktail. 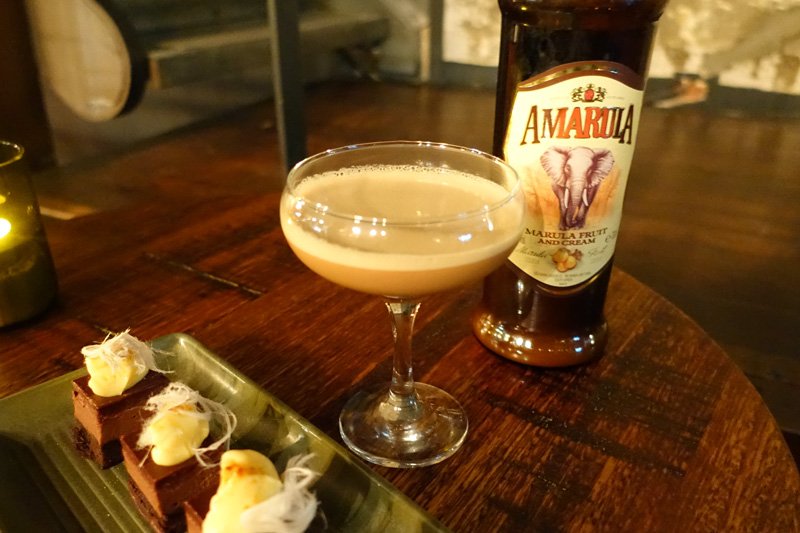 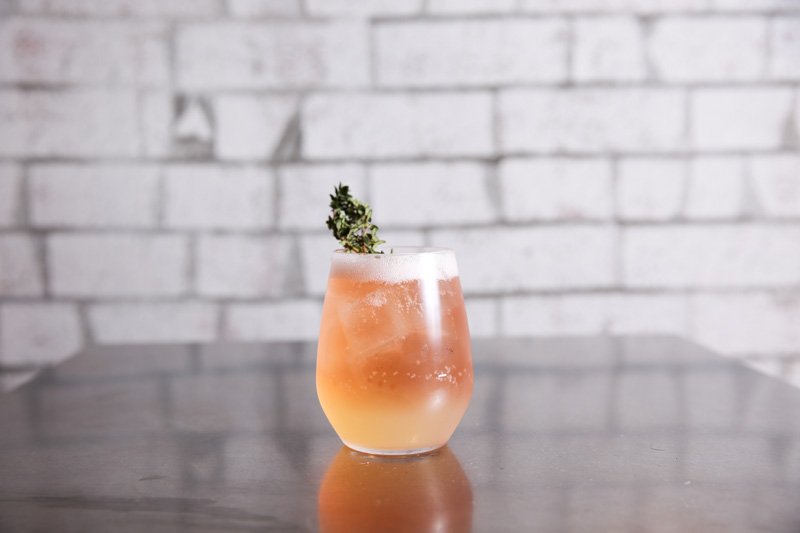 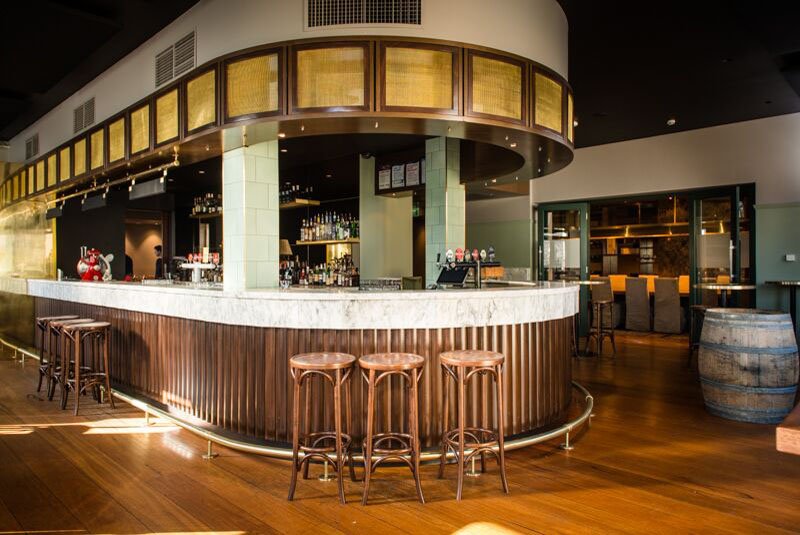