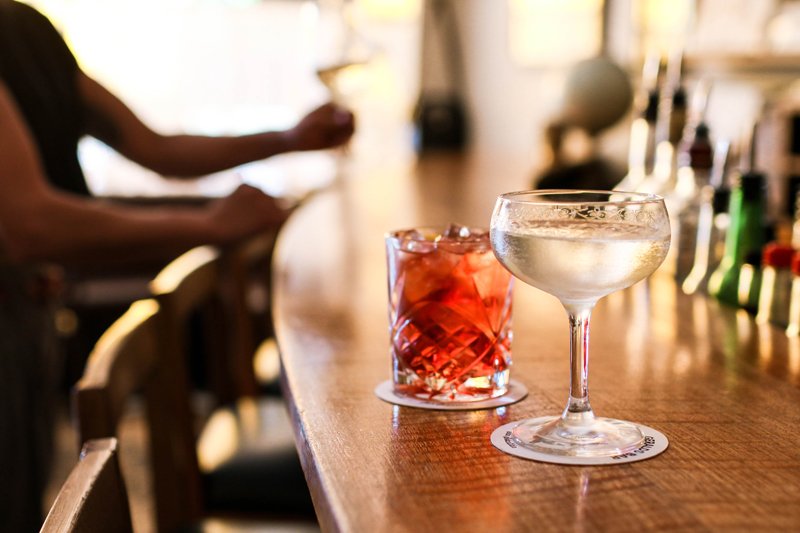 1. Melbourne’s very first collective end-of-year wrap-up party is coming. And it sound SO much lovelier than having to listen to your boss doing drunken karaoke – again – or dodging Trent from sales every time he tries to lure you under the mistletoe. The Bureau at the Sidney Myer Music Bowl has an eclectic music line-up (The Temptations are head-lining!), picnic style fare and plenty of white wine in the sunshine. Tell HR you want to see out the year with a bit of style if they haven’t organised anything yet. (Update: sadly. this one’s been cancelled)

2. What the hell is Poitin?! You’ll find out exactly what it is and how to pronounce it if you head along to the Piggy, Potato & Poitin Festival at The Last Jar this weekend. Hint: It’s sort of like Ireland’s version of moonshine. You’ve been warned. Expect specialised cocktails, masterclasses, traditional tunes and suckling pork too.

3.  Don’t wish me a very merry Christmas. Wish me A Very Whisky Christmas! The Start Up Whisky Club (it’s an informal club for those of us who are start-up/entrepreneurially-minded) has teamed up with William Grant & Sons distillery to teach you how to essentially fake being a serious whisky connoisseur.

4. Good cheer and good karma will be coming at you at Bar Americano‘s Annual Yuletide Charity Drinks. This hot ticket offers a 5-course cocktail degustation around this year’s theme of “local”. Bartenders are donating their time and all proceeds will go to kids involved in the Syrian crisis. It was a sell-out last year so get in quicksmart.

5. Speaking of good karma, Scarf (who help young refugees, asylum seekers and migrants facing barriers to employment by providing hospo training, mentoring and work) are urging us to Do More Than Drink this month. $1 from every drink sold at participating bars over the campaign weekend will go the cause. The B.East is throwing a fundraising party afterwards too.

6. Sign up for the Distiller’s Masterclass at Four Pillars Distillery while the space is still all shiny and new. Learn how gin is made, go behind the scenes and learn a little history (before you lose a few brain cells sipping five flavours of the good stuff later).

7. We’re looking forward to fancy times this Summer. And there’s no fancier “sport” than croquet; we’ll concede may-be the polo. The Royal Croquet Club is bringing the food (Mamasita, Gazi & more), the live music (Alpine, Touch Sensitive, Nina Las Vegas etc) and the all-important mallets back. Plus there’s a special bar, curated by Broadsheet, that draws its cocktail menu from the city’s finest establishment.

8. Since you don’t ahve to get dolled up or sit through hours of tedium we think going to the Time Out Melbourne Bar Awards is probably better than attending the Oscars. The ceremony will be held at The Mill House this year and drinks will be on offer from White Rabbit, Gentleman’s Collection, The Hills Cider Company and Maker’s Mark (Old Fashioneds always get my vote). Which bars will be victorious? Stay tuned.

9. Once upon a time a Prosecco Queen and a Pasta King met and magical things happened. Melissa Brauer and Pasta Classica’s Daniel Tonin invite you to dinner at Enoteca Sileno where you will sample a guided tasting of a sextet of Proseccos and five courses of much carb-y goodness, all kicked off with a little Spritz of course.

10. If a bubbly dinner isn’t your thing how about a whisky lunch instead? Starward/New World Whisky distillery are hosting The Odd Friday at the North Fitzroy Arms Hotel. A quartet of whiskies will be paired to boozified oysters (topped with gin granita!), duck blinis, beef ribs and cheese. It’s all a bit of a bargain too. 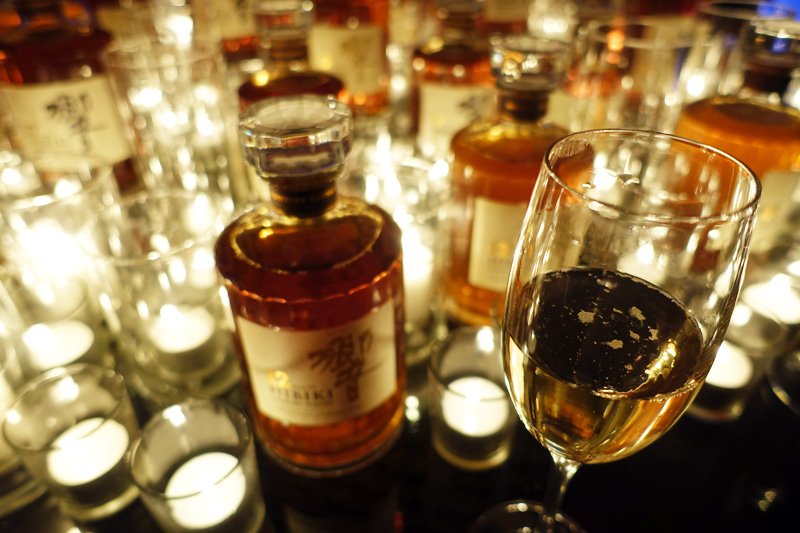 The House of Suntory takes over @ Hihou 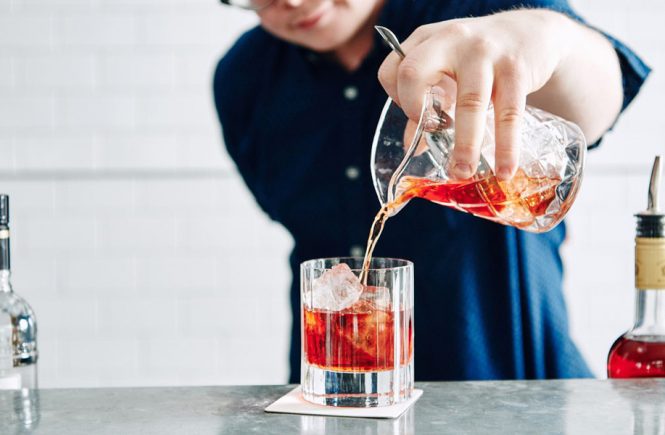 200 years worth of champagne