The crystal-like space of Mon Bijou was transformed for one night only into a darkly seductive speakeasy as GQ magazine hosted a launch for Belvedere’s newly released unfiltered vodka. Bartenders weren’t shy about showing off the potent vodka; serving powerful martinis, manhattans and a cucumber smash cocktail that put hair on my chest come first sip (albeit sans that familiar ‘burn’). The vodka rapidly mellows into a toasty, flavoursome drink by the second.

‘Head of Spirit Creation and Mixology” (doesn’t that role sound magical?) Claire Smith agrees with serving Belvedere Unfiltered  “as unadulterated and unadorned as possible”, suggesting her ideal unfiltered martini is only accompanied by “a single black olive”. With tongue firmly planted in cheek Claire, “encourage(s) people to drink it out of the bottle…with a straw”. It’s a very glamorous bottle at that, all glossy black glass dripping with gold.

Why is this particular vodka left unfiltered? Using a rye grain exclusive to Poland and sourced from a single farm, the spirit is distilled four times (as opposed to the usual two). It is then left unfiltered to preserve its naturally soft taste.

And how does our host, GQ editor Nick Smith, prefer to take his vodka? “Intravenously”.

In a rocks glass filled with crushed ice, churn all ingredients. Garnish with (a soon to be soused) cucumber slice. 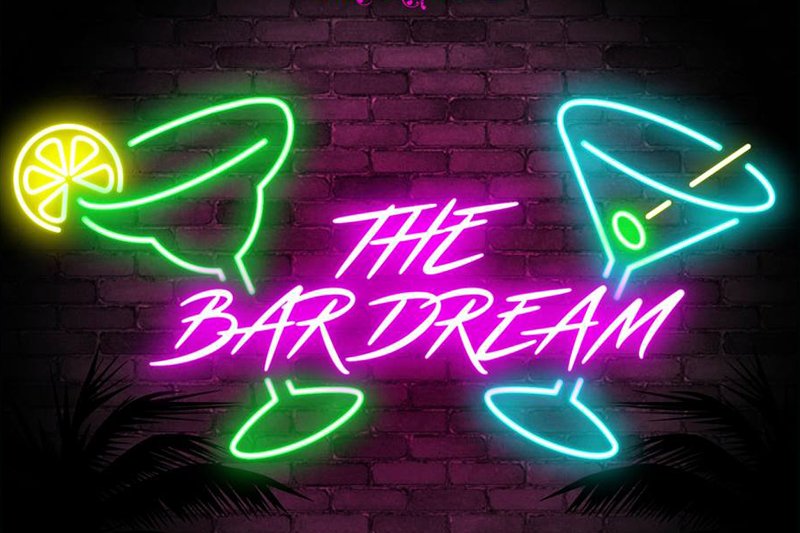 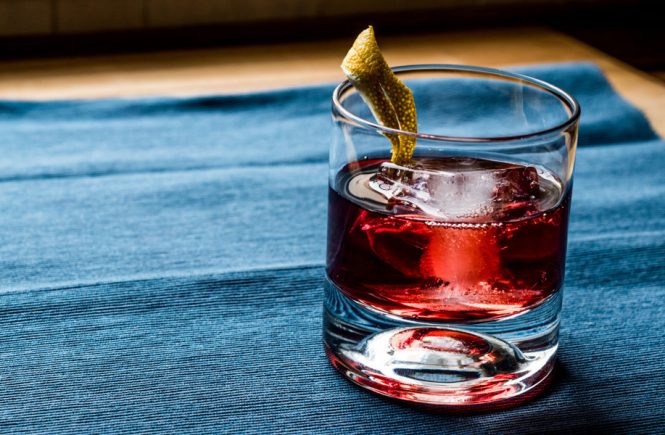 Tom Collins with a Japanese Twist