Shakers are out and spritzing is in, if the concoctions created for the Winter round of the World Class Cocktail competition are any indication of what’s en vogue behind Australian bars. The aforementioned spritz – from an atomiser or old-school perfume bottle – was seen used in several cocktails, either to coat the inside of a glass or add a final level of flavour to a finished drink. It certainly looked fancy! Also spotted were teacups, coffee siphons, fogs and jaunty nautical themes.

Winning their respective categories were Melbourne’s own Joel Persson from The Alchemist bar and Chris Hysted of Black Pearl. Joel’s ‘Gentleman’s Cocktail’ was called ‘Magnum Opus’ a pearlescent warming brew based on Ron Zapaca 23 rum, that he claims (tongue in cheek) can mysteriously stop the ageing process. Chris served up ‘El Platano Brulot’ for the ‘Dessert Serve’ category. Essentially a jaffa-infused espresso martini also centering on the aforementioned rum, but warmed and stirred in a communal bowl; apparently in New Orleans style.

The winners, along with a popular choice vote, are set to compete in the national grand final in June. But strangely I’m more concerned with when I can appropriately deem the hour to be “cocktail o’clock” yet again. 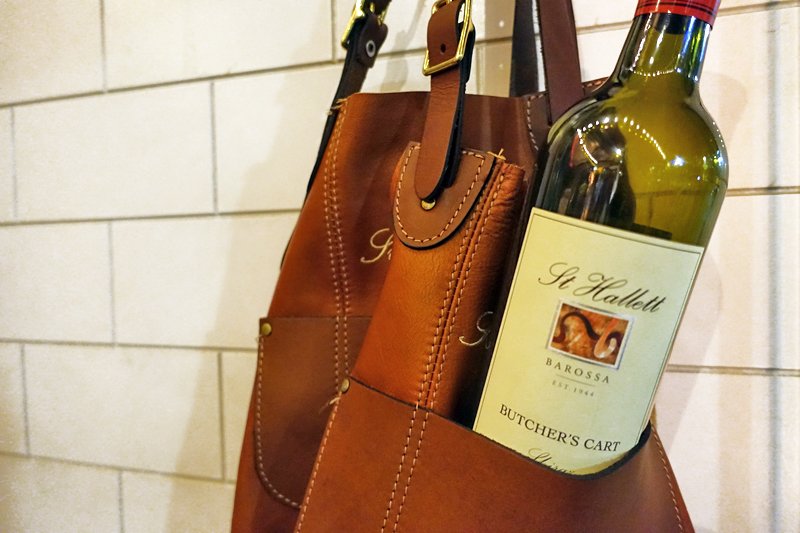