Horsin’ around at Horse Bazaar 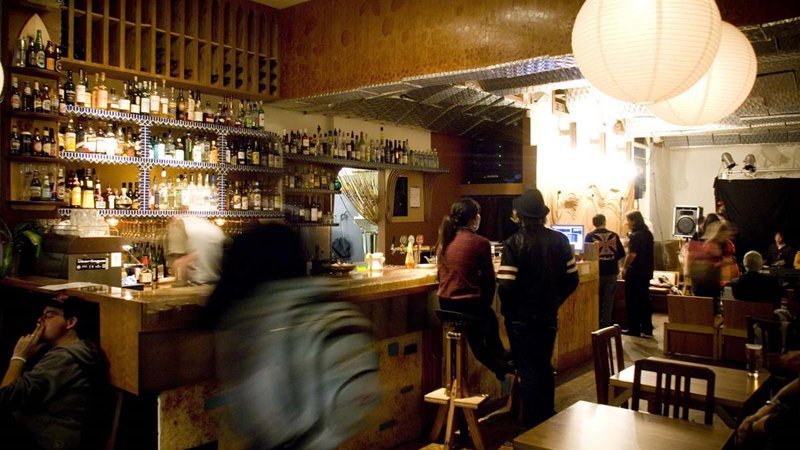 Shiny new bars tend to get all the attention in Melbourne, such is the modern day media and blogging churn. But it does pay to check back in with old faithfuls when you uncover a gem like this. Horse Bazaar has more than one reason to celebrate in August; they’ve been slinging Japanese soul food, cocktails and arty visuals for ten years! That’s a long time in show (and bar) business.

And now they have a new live music licence too (a rare commodity in the Melbourne CBD these days).  They’ve launched a music program (with a little help of Yelp Melbourne and the odd Diplomatico Rum cocktail or two). The diverse line-up features jazz, open mic nights, Brazilian (hello Rio Olympics), hip hop and honorary Melbourne musicians from Japan.  Spiced mojitos, okonimiyaki and now live tunes means we are cheering ‘huzzah for Horse Bazaar’!

A horse walks into a bar (and you should too) at 397 Little Lonsdale Street, Melbourne. 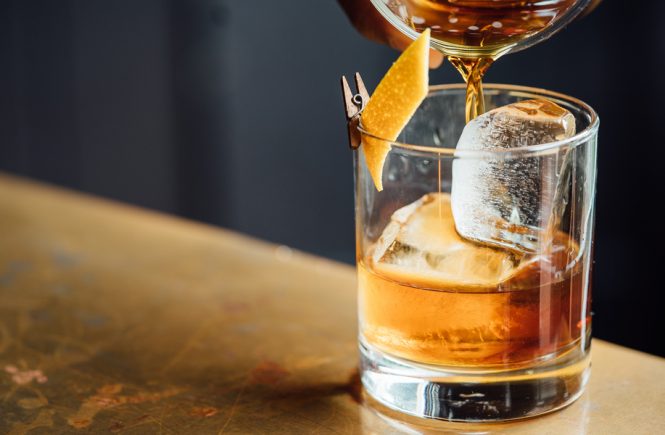