The Best Rosé in Melbourne – Found! 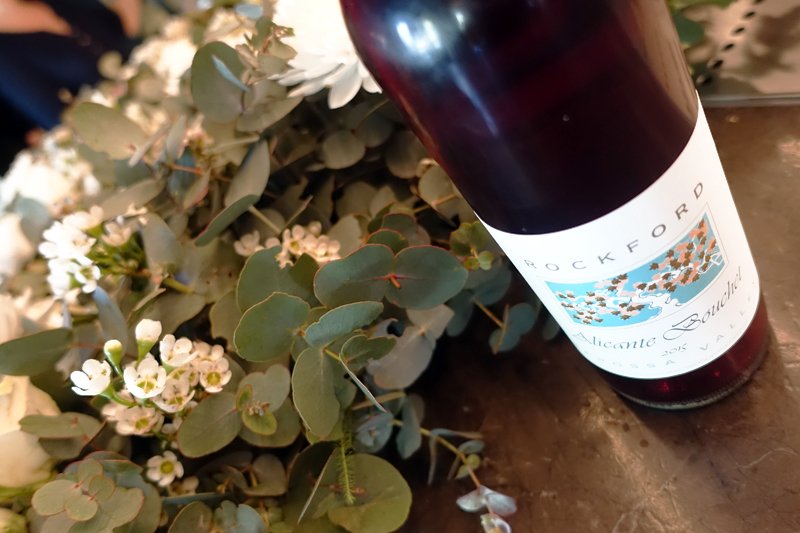 I fell in love last week. She was a redhead. We first met at Waterslide bar. Our matchmaker was venue manager Tim Wastell.

They say Rockford‘s 2015 Alicante Bouchet from the Barossa Valley tastes of cherries, but to my (rather uneducated) palette it’s more like old-fashioned strawberries and cream lollies from the milk bar sans the cloying sweetness. Technicalities of whether it’s a true rosé aside (its ruby blush comes from the flesh of the grapes rather than the traditional skin) I recommend you seek it out this Spring. Or any season for that matter as rosé is beginning to become fashionable throughout the year.

In regards to the rosé movement Tim believes “as we  become more sophisticated in our drinking we develop an appreciation for things we may have only ever had a rudimentary or slightly incorrect concept about. Rosé [was mistakenly thought of as] gutless, pale, overly sweet and that’s what we’ve worked with for a long time.” Of the 2015 Rockford Alicante Bouchet Rosé he raves “this one is one ripe and friendly and fabulous…it encompasses Spring in a glass!”

As for getting the gents at large into the pink stuff Tim says, “to me you like something or you don’t regardless of your genitalia.”

“I’d say ‘you’re a beer drinker, I’m a beer drinker. It’s stinking hot. I’ve got a banging rose straight outta the fridge if you were ever gonna try a red wine that’s perfect to break up the beer. Instead of a bourbon and Coke to change it up – because you’ve had 26 fucking pints – this is the wine to try.'”

Only a handful bars in Melbourne will have this Alicante Bouchet Rosé behind the bar; Waterslide being one (they have a new cheese menu that would pair with this rather happily one would think). 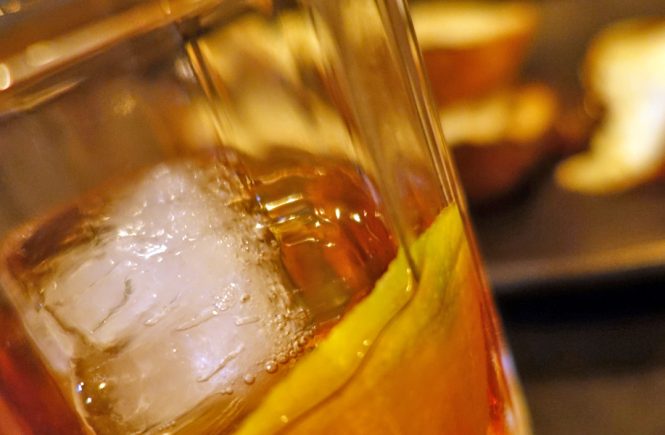 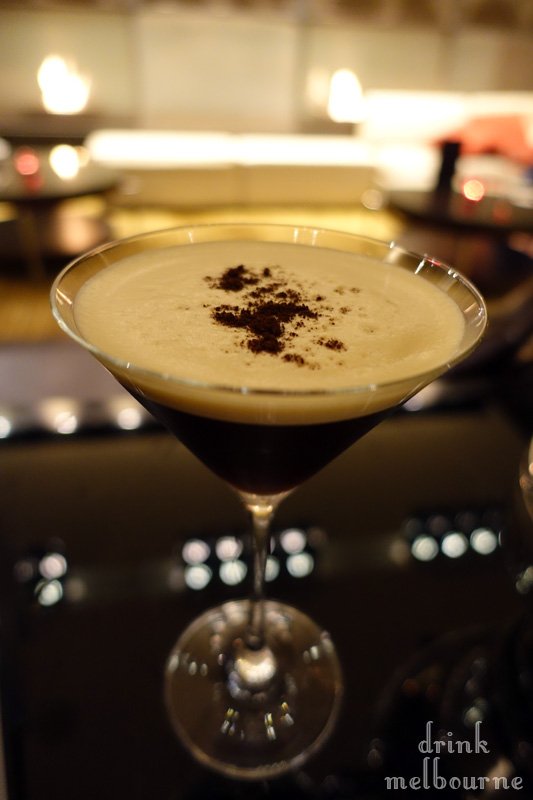 An Espresso Martini with Buzz 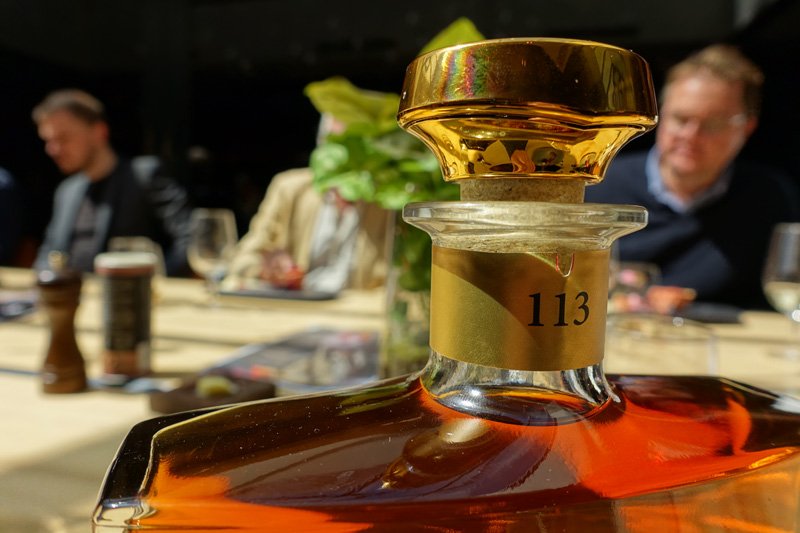