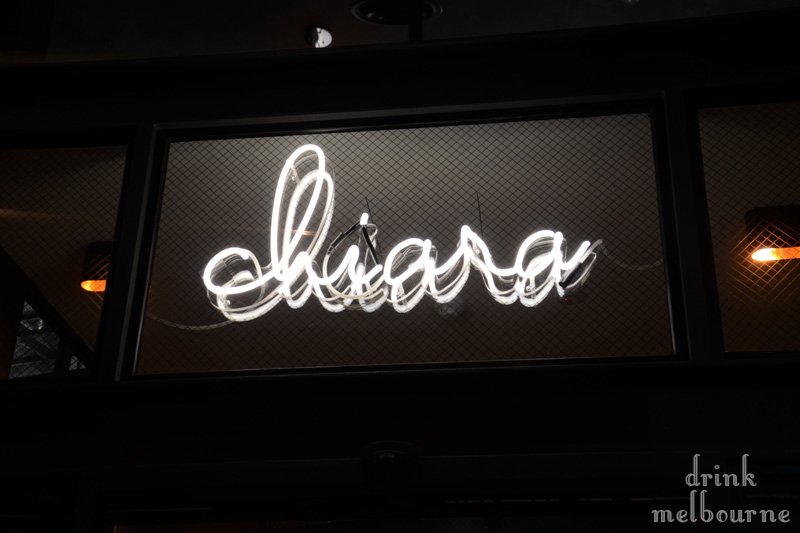 So Chiara – the restaurant – opened a few months ago in modern Italian-by-way-of-New-Yawk style. 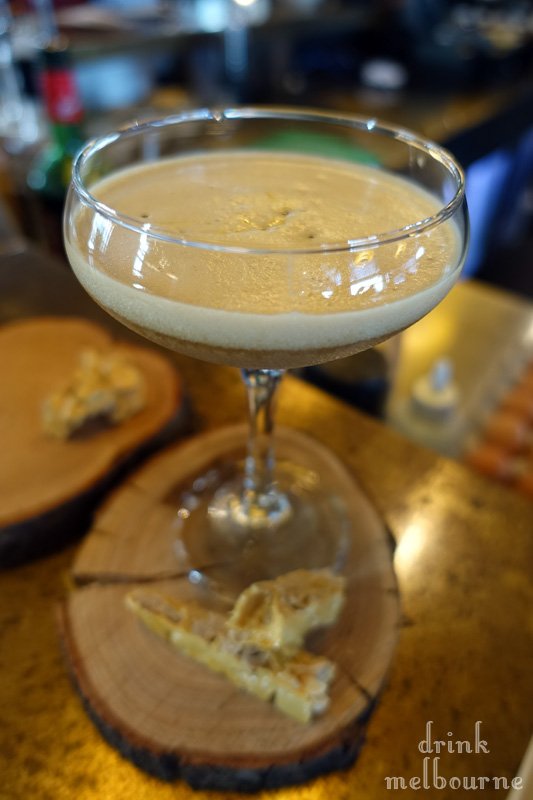 But only now has its bar emerged with a life of its own via a newly burgeoning cocktail menu and barstool-tailored snacks. 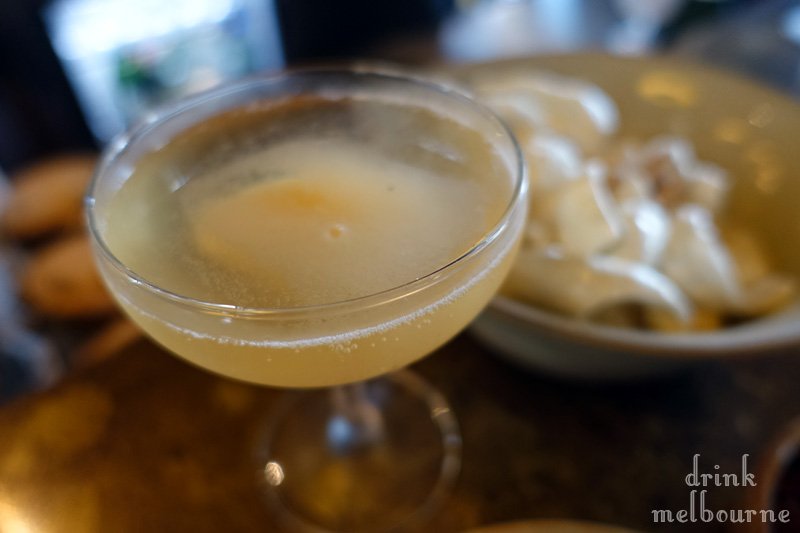 Alongside a liquid nitrogen tank for rapid cooling of sorbet destined to pimp up Prosecco: flora and fauna have just been introduced. 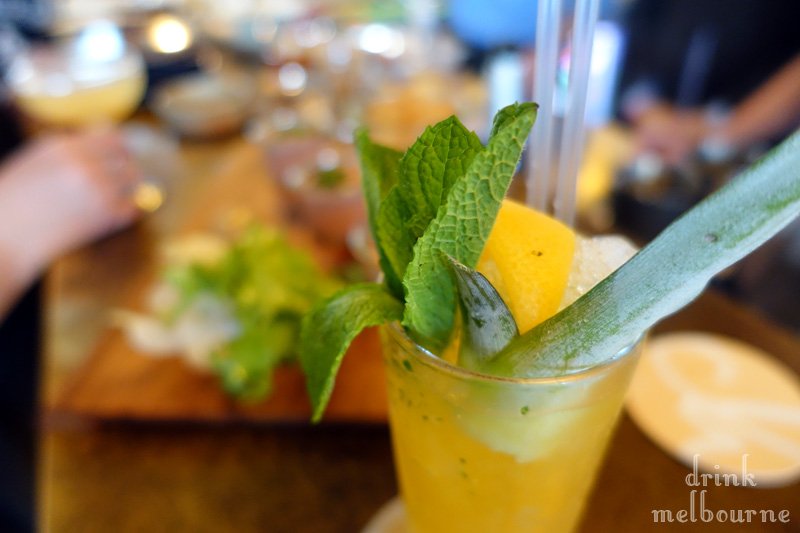 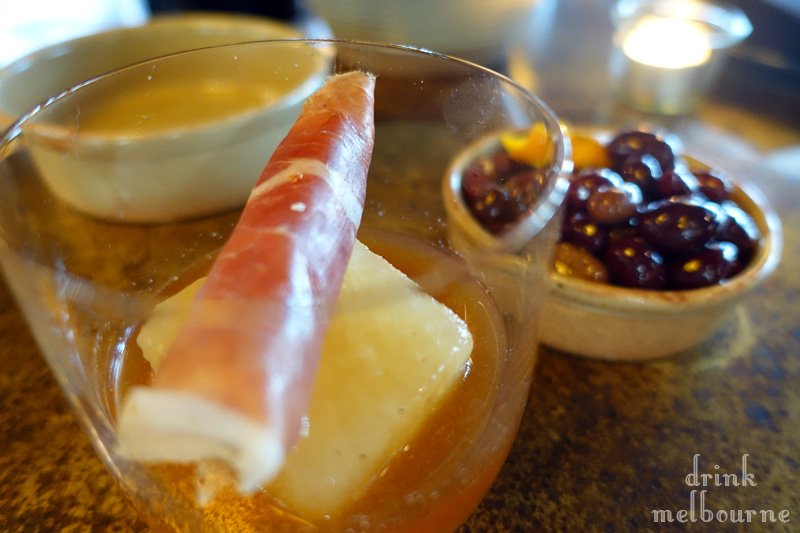 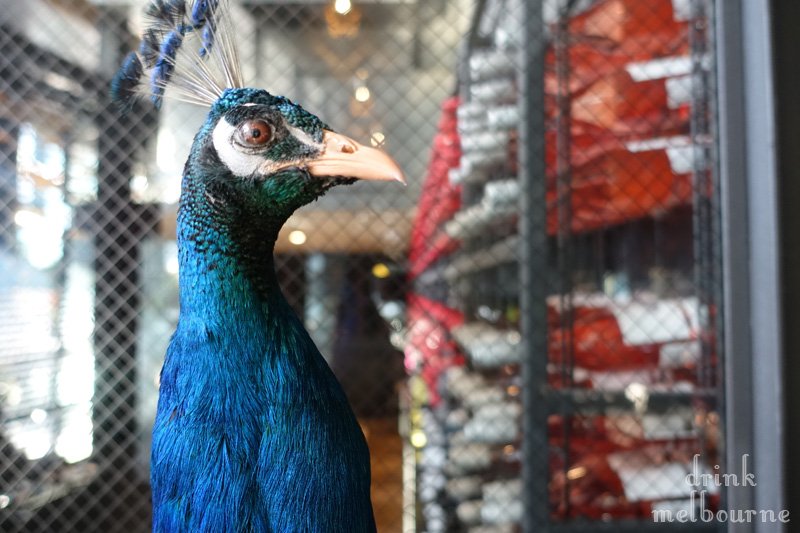 The revamped chef-led cocktail list still features Italian flavours – prosciutto, chinotto, strega – in drinks like the ballsy smoky “Un-Fashioned” and the sure to be popular coffee-fied “Corretto” served with peanut brittle. 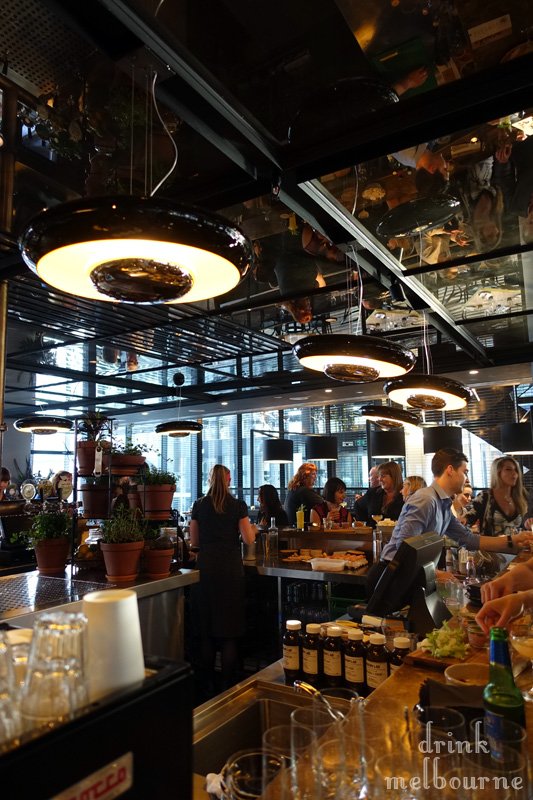 If the drinks aren’t enough of a mouthful for you, Chiara bar’s twice-fried crispy chicken wings and salt and vinegar pork crackling are really worth a nibble. 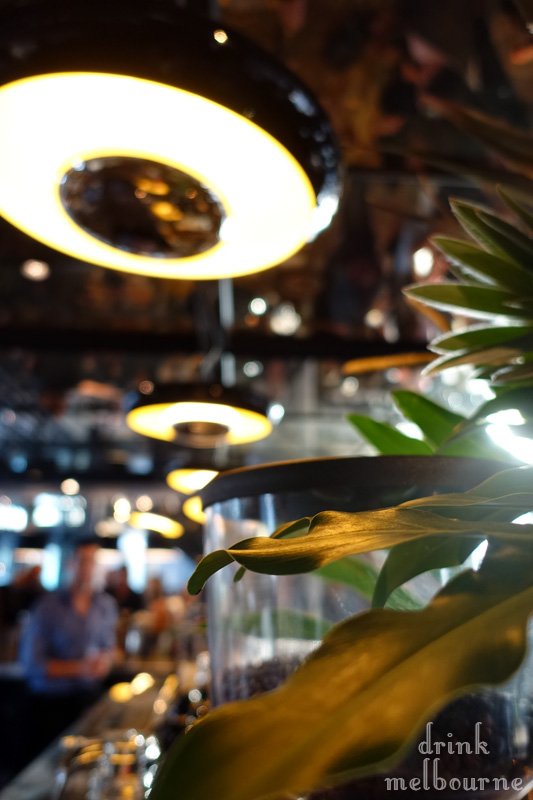 I hear whispers of extended opening hours during Summer as the later night scene gets more popular, so there’s another reason to venture to Docklands end of town. 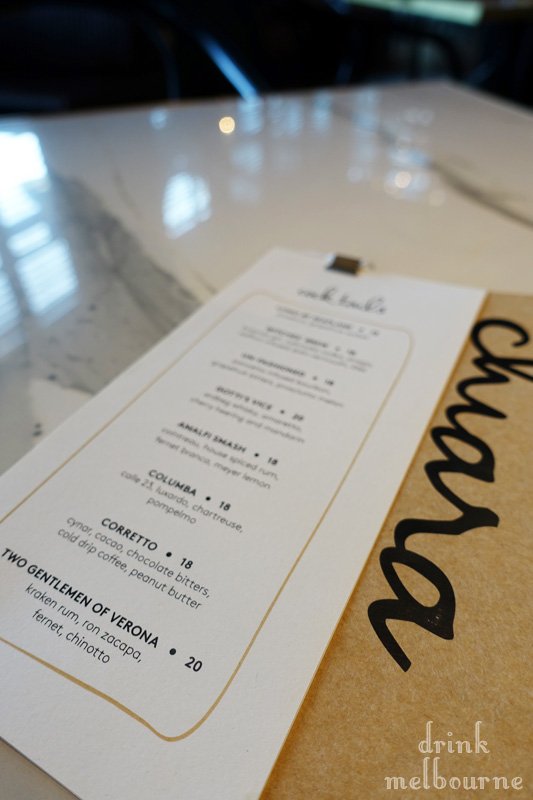 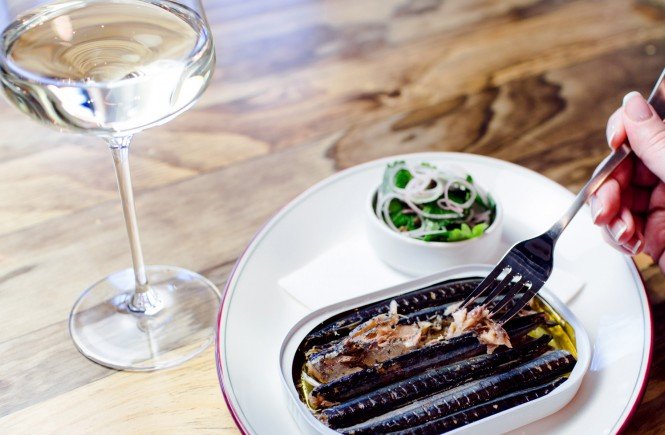 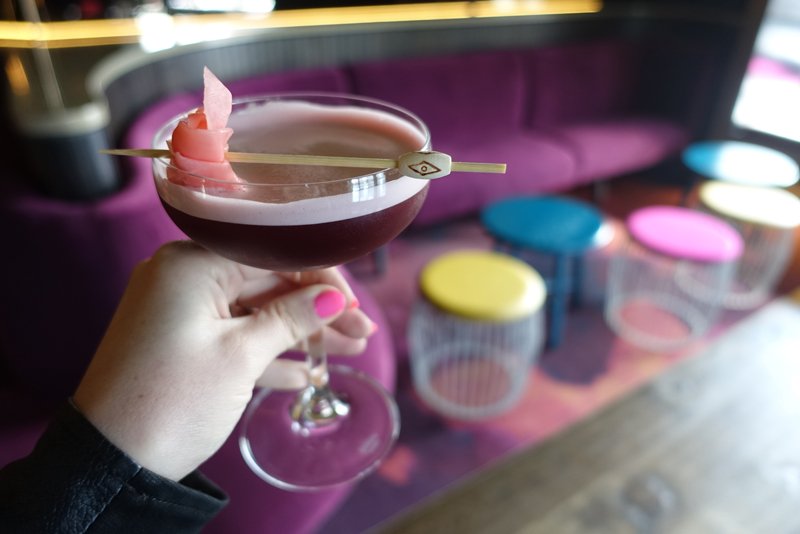 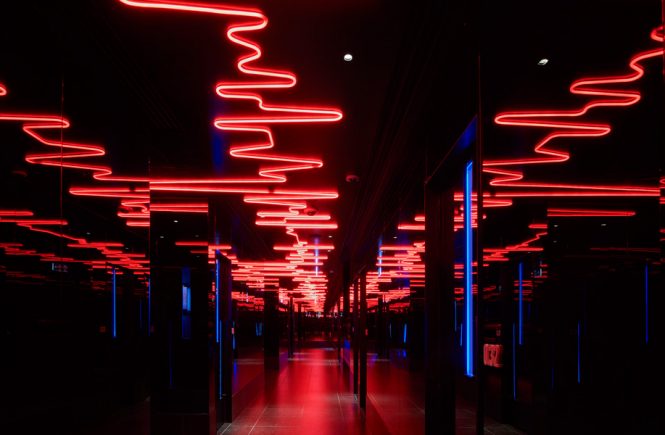