We’ve got fancy gins, award-winning bars and boozy recipe books to add to your collection this month… 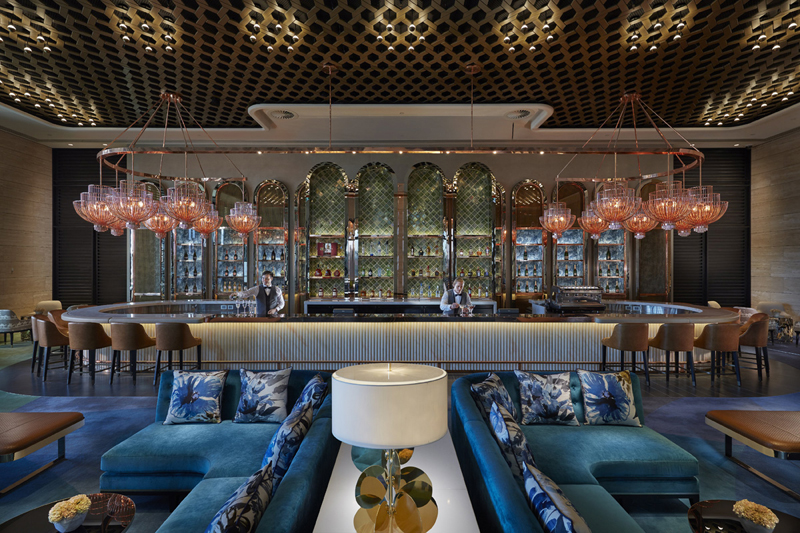 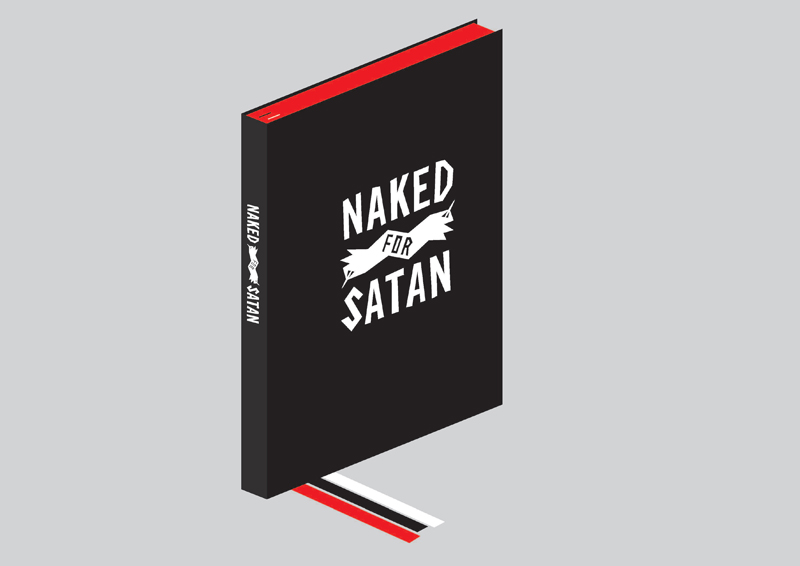 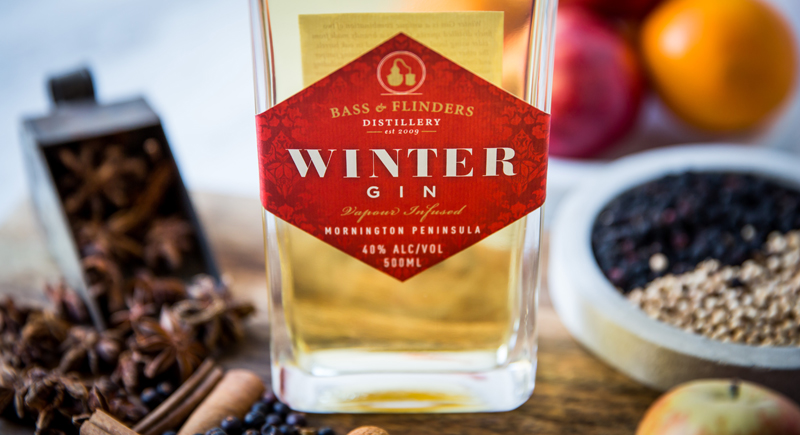 Got some special Australian craft spirits or cocktail culture news to share? Let us spread the word: sarah@drinkmelbourne.com.au 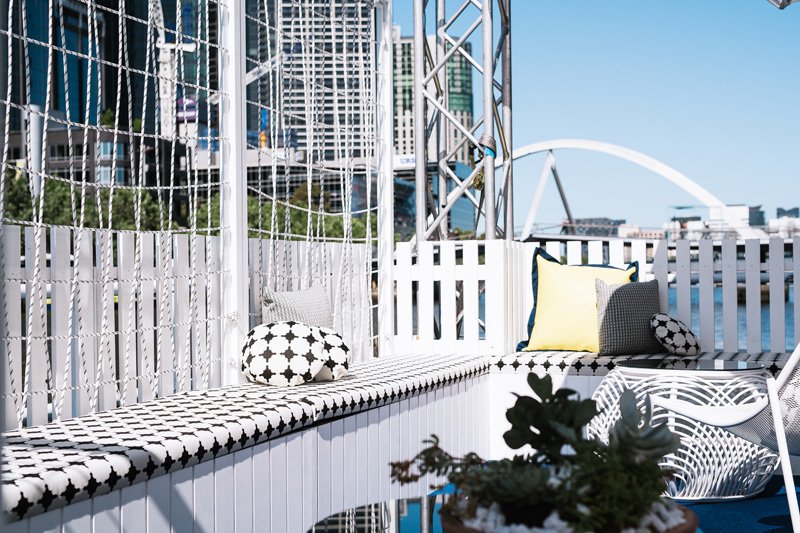 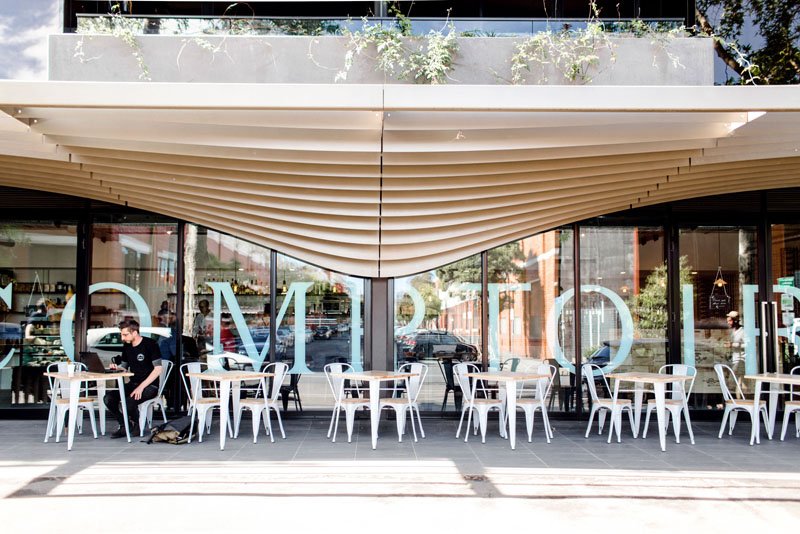