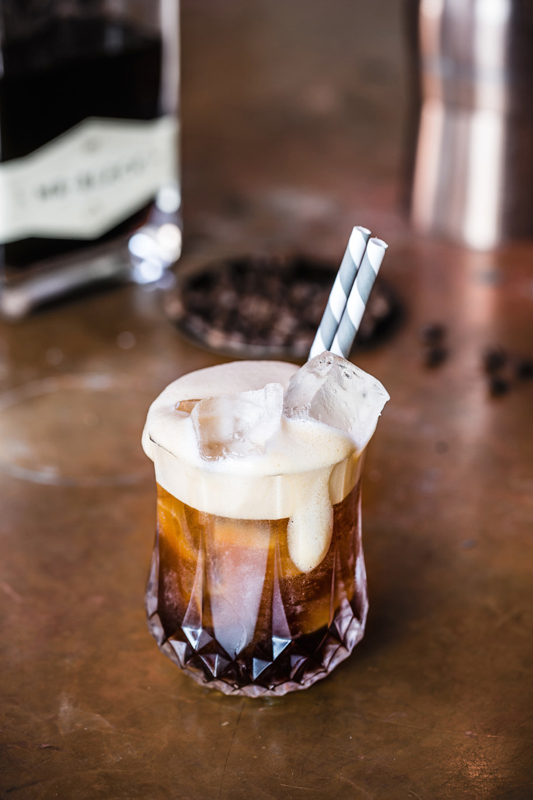 Get a kick start into the world of craft distilling with Sebastian Reaburn (he is the maker of Artemis gin and The Craft & Co‘s house gin too). You’ll learn about how whiskey, gin and other more specialised spirits are made…and try the end product too, naturally.

The Madame Brussels Lane Market season begins this Friday and continues each Friday in August. First stop for something soothing from Baum’s Mulled Wine Emporium before you enjoy hot snacks, music and art amid the last of Winter’s breath as modeled after the famous night markets of Europe.

Outer eastern distillery Bakery Hill is coming into town. They will soon visit Bad Frankie, bringing with them five of their own whiskies and eight Monsieur Truffe and Koko Black chocolates to match all in the name of delectable “science”. Get in quick though; we hear there’s only a few rare spots left.

For Peruvians, Pisco and ceviche go together like wine and cheese, like beer and chips, like champagne and chocolate. The experts from Harley House will take you through a matching masterclass that goes far beyond the classic Pisco Sour. They invite you to stay back for a grape-soused dinner too.

5. Coffee Cocktails: The Best of Both Worlds

I will never disavow the oft-mocked Espresso Martini. But I do acknowledge there is a whole world of caffeinated cocktails out there to explore. The Bitters Lab and Mr Black (pictured above) will be your adventurous guides through the union of coffee and booze in this session, which will no doubt be a buzz.

Dogs and wine and weekends are a few of our very favourite things. They all come together as Gourmet Pawprints hosts another canine-friendly progressive lunch though the wineries of the Valley. You get the Pinot, your pooch gets the window seat…deal?

What’s your best travel memory? Ours pretty much always involve tiny umbrella drinks. In conjunction with his new recipe tome ‘Around the World in 80 Cocktails‘, bartender and author Chad Parkhill will chat about globetrotting cocktail culture and how each influences the other at Readings.

Who needs Scotland? Or Ireland? Or Japan? We’ve got enough whiskey to talk about – and drink – right here. Whisky & Alement‘s upcoming masterclass looks at Australian whiskies from the earliest days right through to recent glories amid the craft spirit resurgence.

And just like that Donut Fest is back for Winter. Hosted in a bigger venue and promising new systems to combat queues, the festival is a celebration of all things hol(e)y…and all beers crafty. Aside from a mini-donut museum and an inevitable sugar crash, you’ll also find a specially developed donut-inspired beer and donut friendly cocktails by Manchuria on this menu.

Are you really living the cocktail life until you replace all sustenance with drinks? Bottoms Up Bartenders will finally demystify the magic behind their mixology as they teach Melbourne how to make cocktails in various solid forms at this Rice Paper Scissors class.

For hospo types only. De Kuyper brings Jeff “Beachbum” Berry to Melbourne for the very first time as part of their The Works series. According to Imbibe magazine, Jeff is one of the top 25 Most Influential Cocktail Personalities of the Past Century and he’s promising a workshop of techniques to take your tiki drinks to the next level.

Got a hot tip on a fabulous upcoming event in September/October 2017? Do let us in on your little secret: sarah@drinkmelbourne.com.au 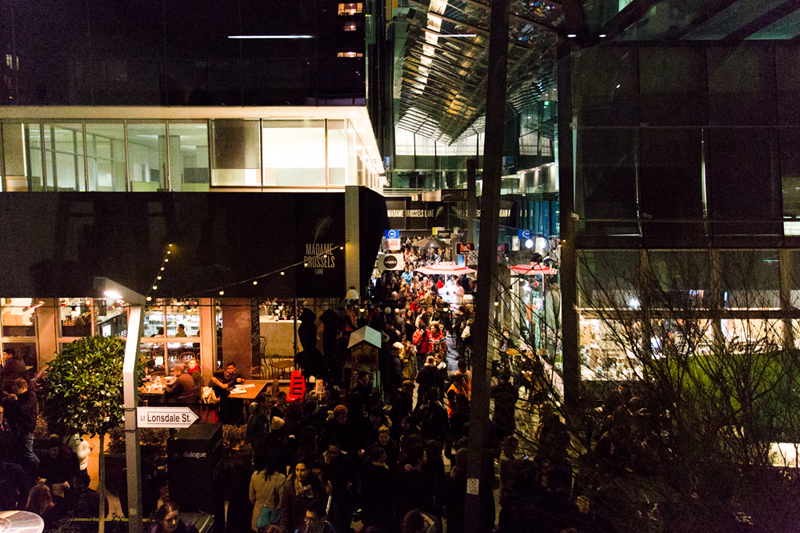 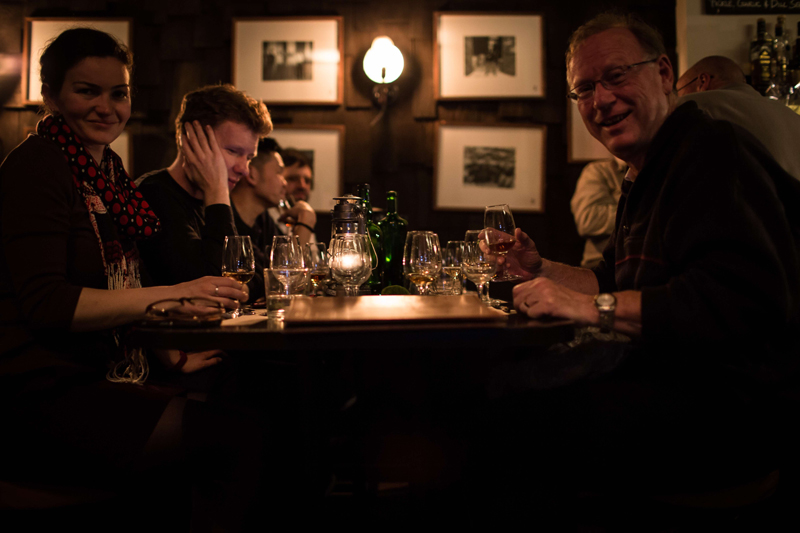 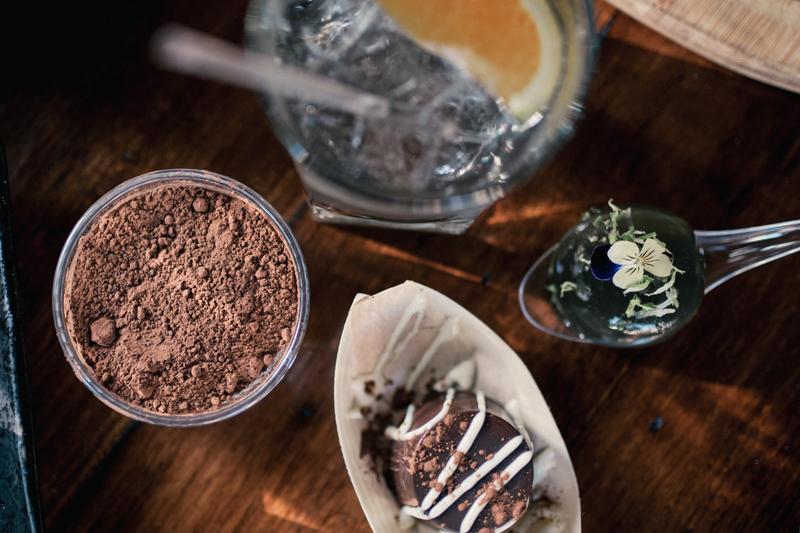 Edible Cocktails by Bottoms Up Bartenders 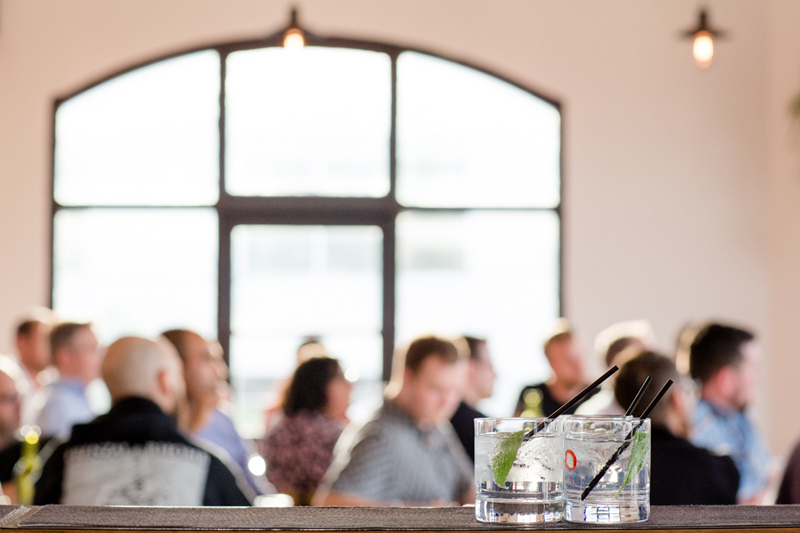 Introduction to Distilling at The Craft & Co 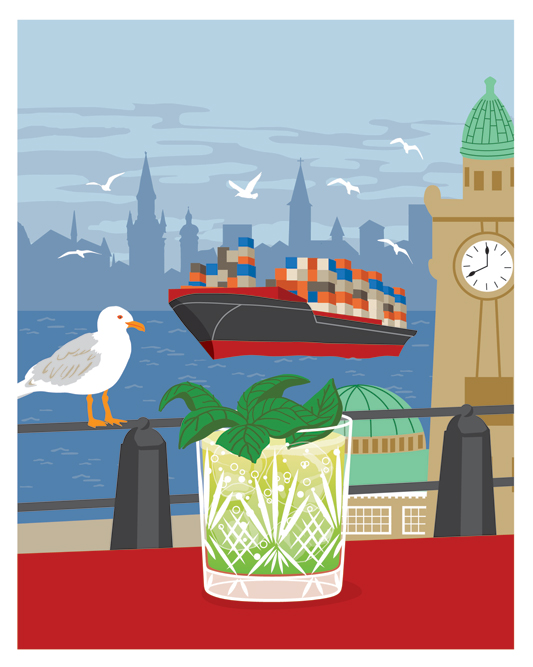 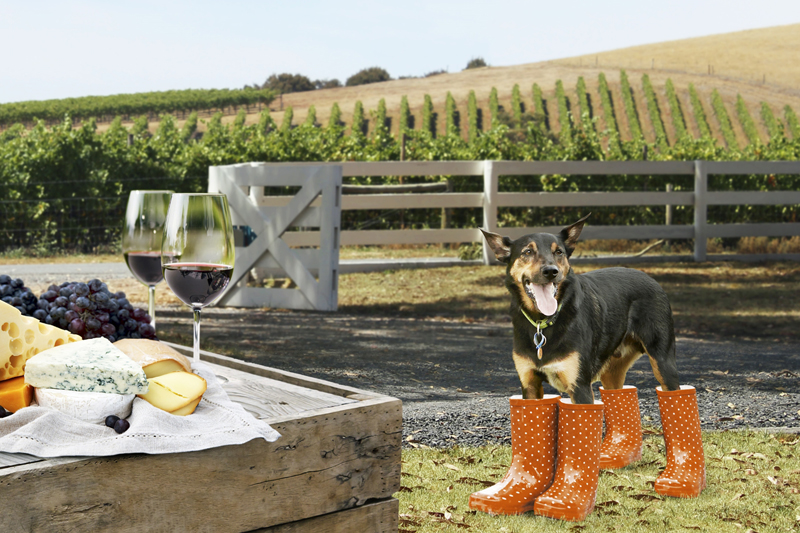 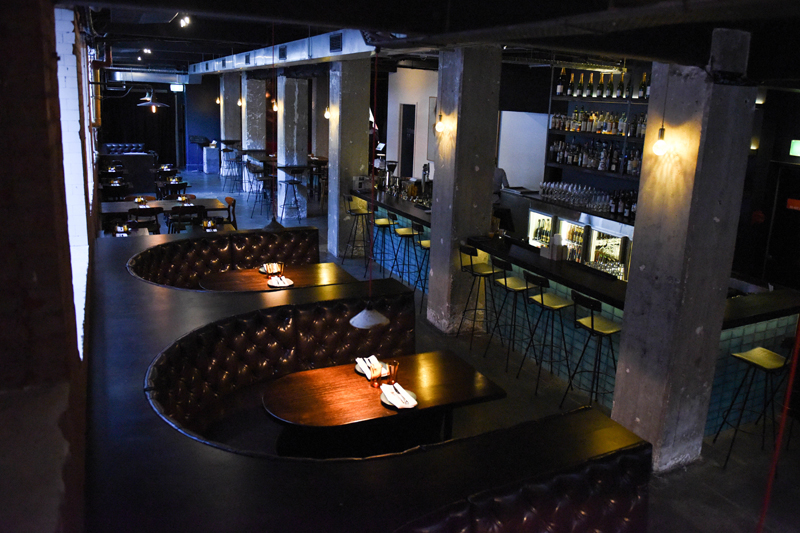 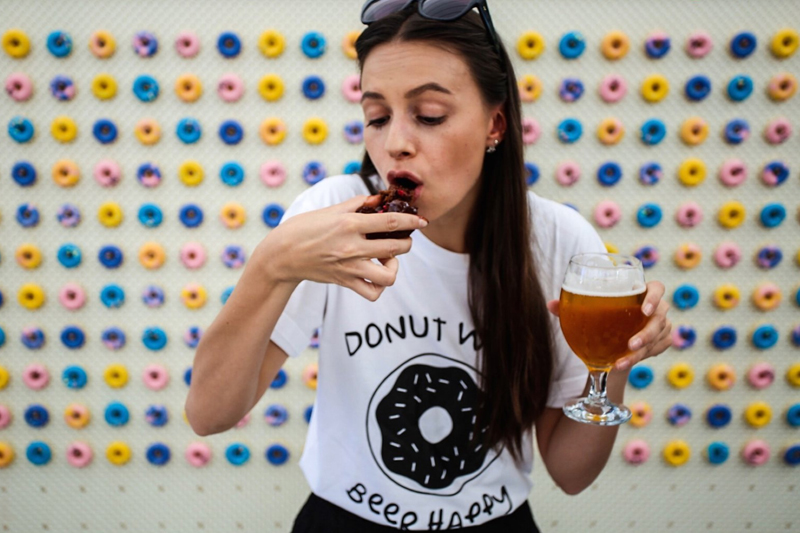 Donut Fest: Winter Edition. *I have done some word-smithing for Donut Fest, however I include the event here entirely of my own volition. 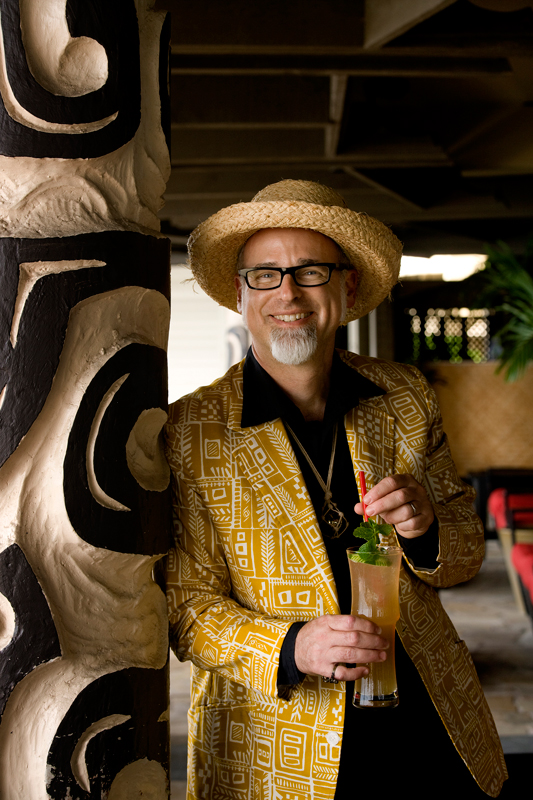 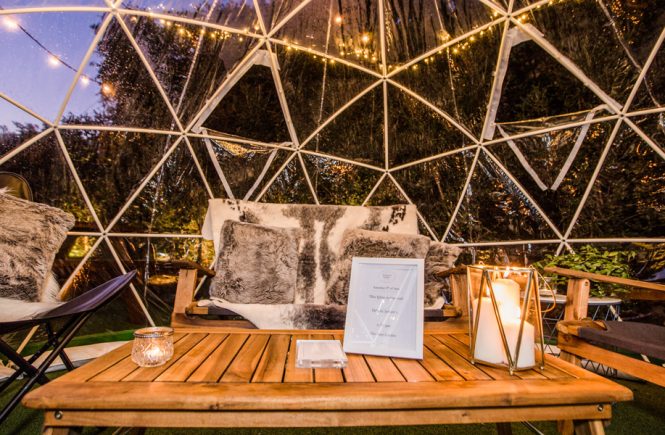 How to buy (& drink) Prosecco