I must admit bottle shops are like Mecca to me. I can get lost wandering the aisles, reading the backs of bottles and admiring pretty labels that – when smartly designed – seem like miniature works of art. My feet gravitate towards the unfamiliar treasures that provide a tiny glimpse into other cultures and places. I’m sure some people feel the same way about libraries or book stores or galleries.

Now there’s another reason to make the pilgrimage to Brunswick’s Wine Republic apart from the award-winning designer interior. Director Fiona Lim has just unveiled her craft spirits collection (apparently the largest available  to the public in Australia) which took her six months to curate.

“Because we’re in a neighbourhood where there’s so many fantastic bars locally, like Black Pearl, Rum Diary etc, we have a lot of people come in going like ‘oh yeah I’ve tried that at the bar, where can I get it?'” explains Fiona. “That’s one of our inspirations in putting together the collection. There’s a move locally in Australia of people really caring about where what we consume comes from and not just buying mass produced products that are widely available.”

In that frame of mind, Wine Republic stocks the first ever “Japanese gin” by Cambridge Distilleries made from it’s-so-obvious-now botanicals like sesame seeds, yuzu and shiso leaf and comes in traditionally silk-screen printed bottles, each individually numbered. Their Agricole rum, from the French colonies, is created from a fresh sugar cane juice mash (instead of the by-product molasses) made specifically for rum production. This results in “a very rich, very intense flavour that’s just fantastic” according to Fiona. Oh to be rich and French and obsessed with something! Michel Couvreur up and bought a distillery in Scotland one day. He brings the whiskey made there over to caves he had dug into the hillsides of Bouze-les-Beaune in Burgundy where it ages underground in non-pasteurised barrels before it hits Wine Republic shelves. There’s also cool vermouth from New York and the tequila-adjacent raicilla to be found among Wine Republic’s sippable collection.

“I think it [our growing lust for cult spirits] started from the whole slow food movement, it’s really moving into spirits now,” continues Fiona. “Instead of binge drinking on a really chaep vodka people are wondering ‘can I get a really nice artisanal vodka that I know has been made with care. with really good ingredients. And instead of having four drinks I’ll have one nice drink.”

She asked Fred Siggins, head bartender at Black Pearl, to create the below cocktail to showcase some of the bottle shop’s new offerings. Of the drink Fred says “with this Japanese style gin I wanted to make something really clean and light and refreshing. Thinking about Japanese cooking and the thing that makes Japanese food so good and Japanese aesthetics is being really nice and clean and natural”. It tastes like a refreshing G&T wth a twist destined for the coolest garden party this summer.

Fill a wine glass with ice. Pour over gin and umeshu and stir gently. Top up with soda water and garnish with cucumber. 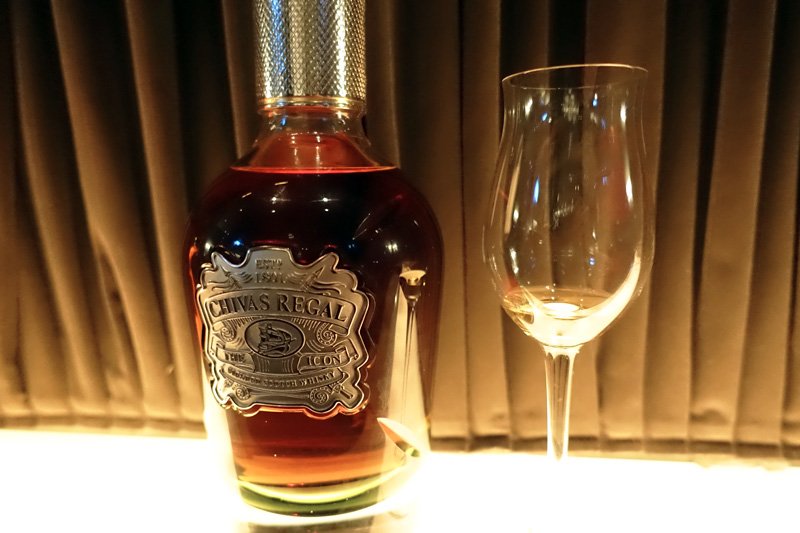 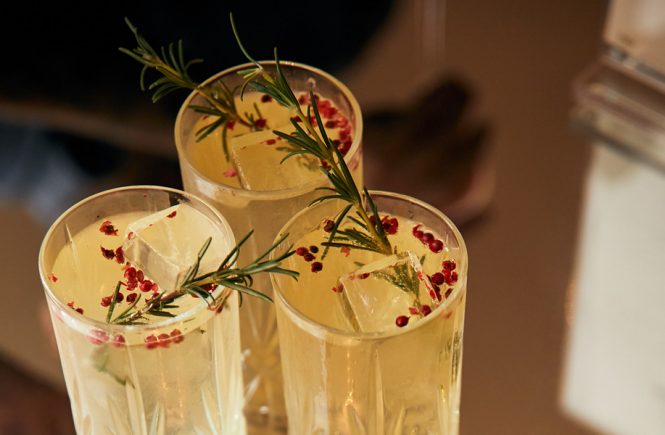 Drink Me | House of Stark – A Game of Thrones Cocktail [Recipe] 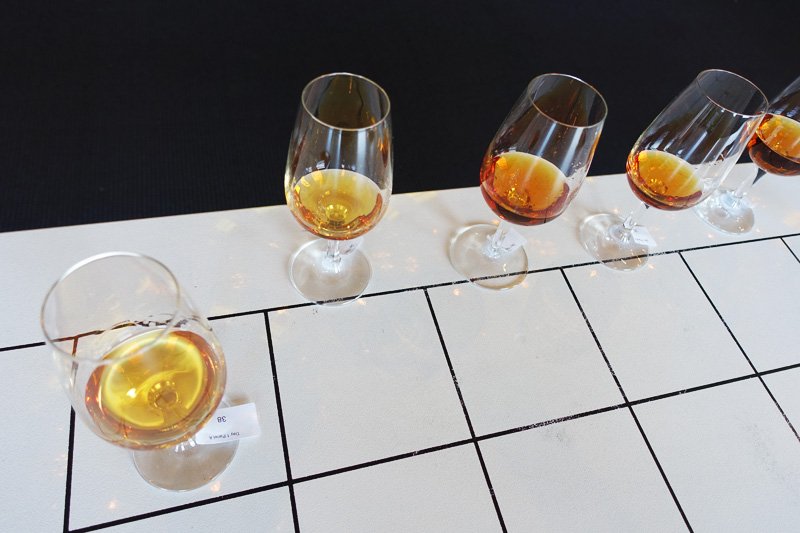